Cloud Computing Security Risks in 2020, and How to Avoid Them

Cloud technology turned cybersecurity on its head. The availability and scope of data, and its interconnectedness, also made it extremely vulnerable from many threats. And it took a while for companies to take this issue seriously.

The transition to the cloud has brought new security challenges. Since cloud computing services are available online, this means anyone with the right credentials can access it. The availability of enterprise data attracts many hackers who attempt to study the systems, find flaws in them, and exploit them for their benefit.

One of the main problems that come with assessing the security risks of cloud computing is understanding the consequences of letting these things happen within your system.

In this article, we will look at six major cloud security threats, and also explain how to minimize risks and avoid them.

What are the main cloud computing security issues?

Access management is one of the most common cloud computing security risks. Point of access is the key to everything. That’s why hackers are targeting it so much. 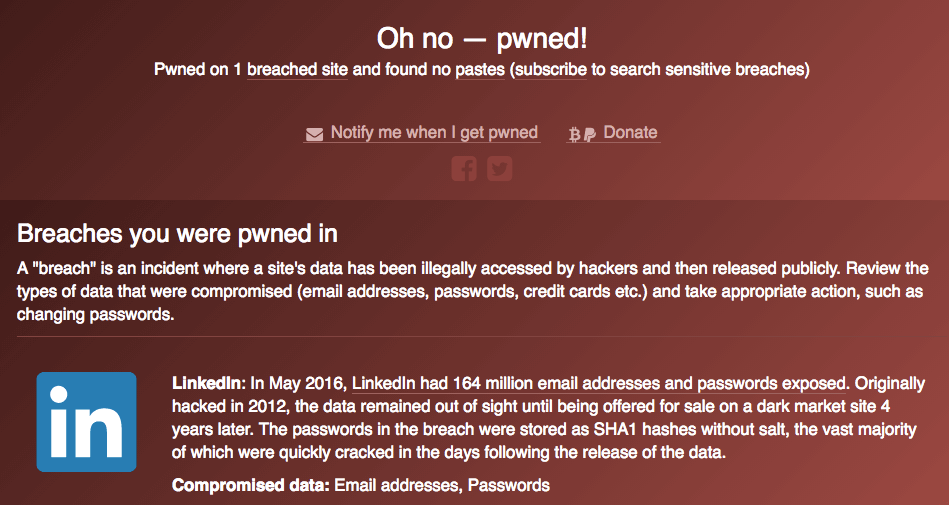 As a result, some of the accounts were hijacked, and this caused quite a hunt for their system admins in the coming months.

Here’s another example of cloud security threats. A couple of months ago, the news broke that Facebook and Google stored user passwords in plaintext. While there were no leaks, this practice is almost begging to cause some.

These are just a few of the many examples.

So how to handle this issue? 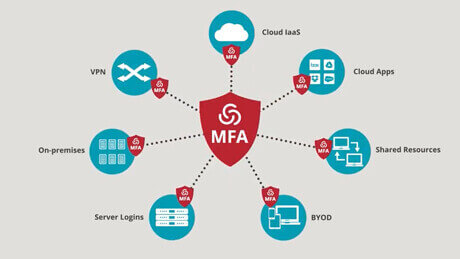 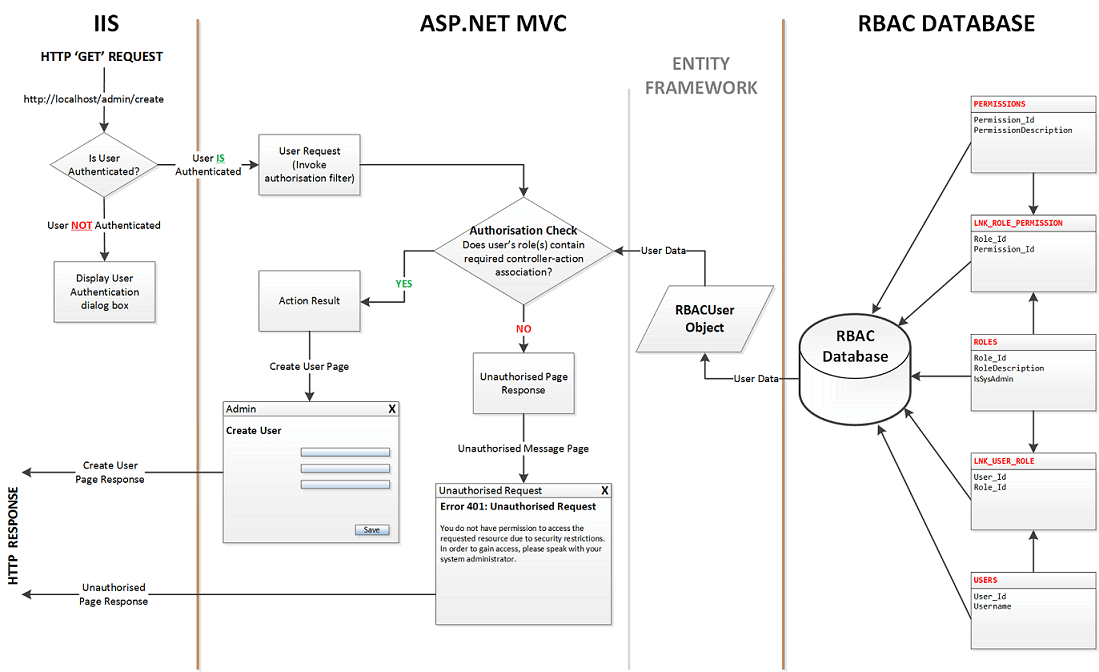 What is a data breach?

It is an accident in which the information is accessed and extracted without authorization. This event usually results in a data leak (aka data located where it is not supposed to be).

Confidential information can be open to the public, but usually, it is sold on the black market or held for ransom.

While the extent of the consequences depends on the crisis management skills of the particular company, the event itself is a blemish on a company's reputation.

The information in the cloud storage is under multiple levels of access. You can't just stumble upon it under normal circumstances. However, it is available from various devices and accounts with cryptographic keys. In other words, a hacker can get into it if he knows someone who has access to it.

Here's how a data breach operation can go down:

That's how a cybercriminal exploits a security threat in cloud computing, gets access to the system, and extracts the data.

The most prominent recent data breach is the one that happened in Equifax in 2017. It resulted in a leak of personal data of over 143 million consumers. Why? Equifax’s developers hadn’t updated their software to fix the reported vulnerability. Hackers took advantage of this and the breach happened.

How to avoid data breaches from happening?

A cloud security system must have a multi-layered approach that checks and covers the whole extent of user activity every step of the way. This practice includes: 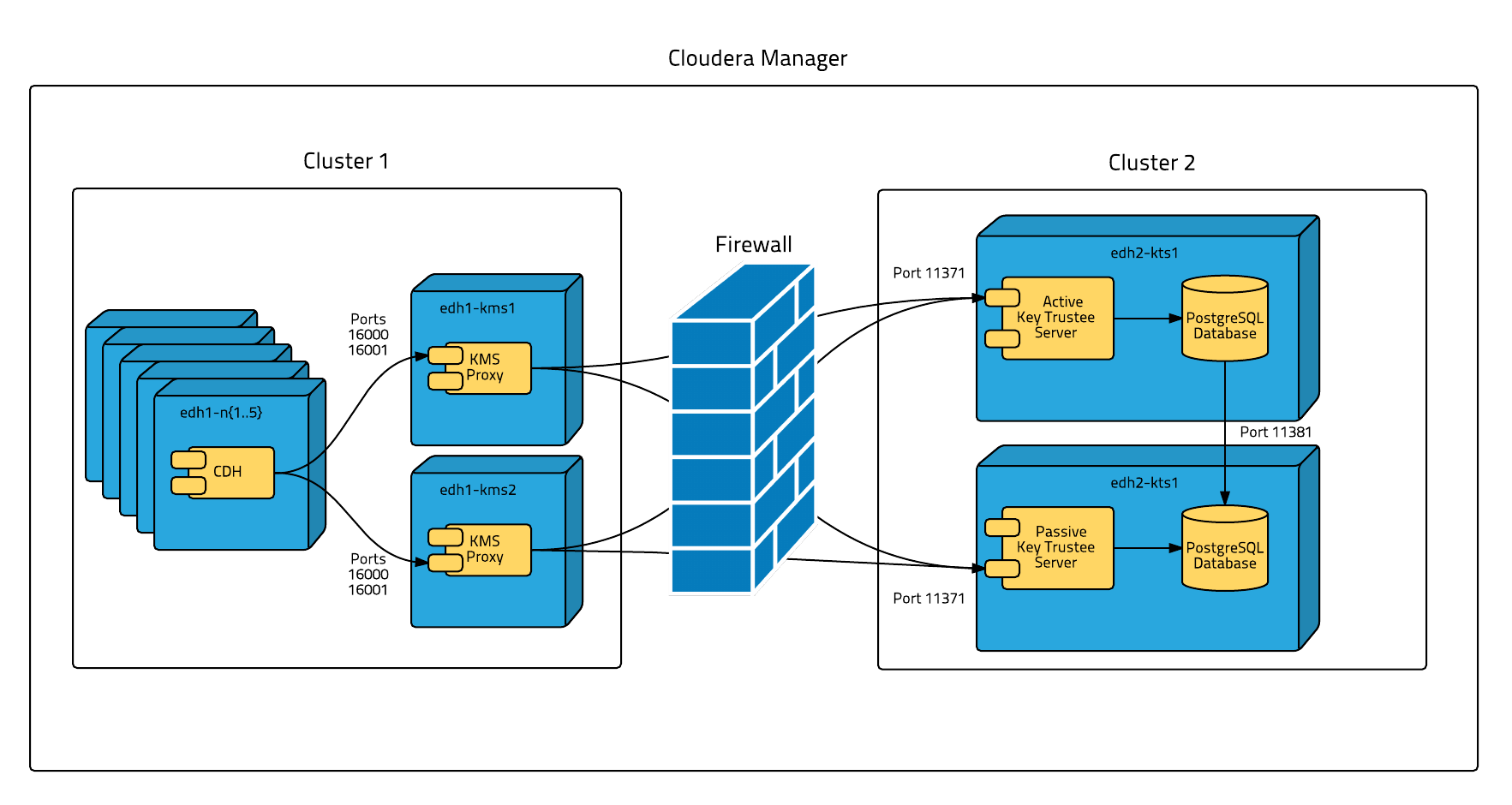 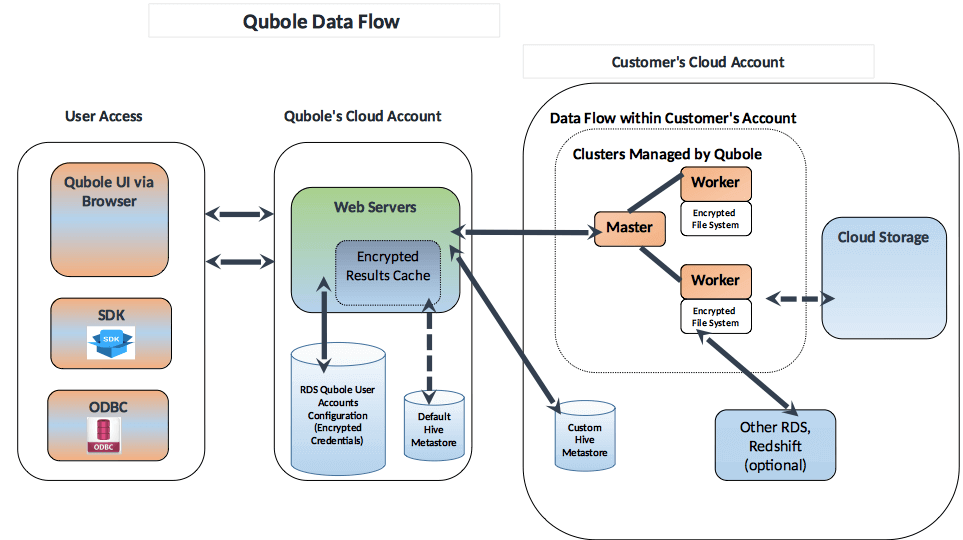 If a data breach wasn’t bad enough, there is an even worse cloud security threat - it can get irreversibly lost like tears in the rain. Data loss is one of the cloud security risks that are hard to predict, and even harder to handle.

Let’s look at three of the most common reasons for data loss:

How to prevent data loss from happening?

One of the most infamous examples of data loss is the recent MySpace debacle.

It resulted in 12 years of user activity and uploaded content getting lost. Here’s what happened. During a cloud migration process in 2015, it turned out that a significant amount of user data, (including media uploads like images and music), got lost due to data corruption. Since MySpace wasn’t doing backups - there was no way to restore it. When users started asking questions, customer support said that the company is working on the issue, and a couple of months later, the truth came out. This incident is considered to be another nail in the coffin of an already dying social network.

Application User Interface (aka API) is the primary instrument used to operate the system within the cloud infrastructure.

This process includes internal use by the company’s employee and external use by consumers via products like mobile or web applications. The external side is critical due to all data transmission enabling the service and, in return, providing all sorts of analytics. The availability of API makes it a significant cloud security risk. In addition to that, API are involved in gathering data from edge computing devices.

Authentication and encryption are two significant factors that keep the system regulated and safe from harm.

However, sometimes the configuration of the API is not up to requirements and contains severe flaws that can compromise its integrity. The most common problems that occur are:

How to avoid problems with API?

There are several ways:

Misconfigured Cloud Storage is a continuation of an insecure API cloud security threat. For the most part, security issues with cloud computing happen due to an oversight and subsequent superficial audits.

The most common types of  misconfiguration include:

A good example of cloud misconfiguration is the National Security Agency’s recent mishap. A stash of secure documents was available to screen from an external browser.

Here’s how to avoid it.

Scalability is one of the significant benefits of transitioning to the cloud. The system can carry a considerable workload.

But that doesn’t mean it can handle more unexpectedly. It can overload and stop working. That’s a significant cloud security threat.

Sometimes, the goal is not to get into the system but to make it unusable for customers. That’s called a denial-of-service attack. In essence, DoS is an old-fashioned system overload with a rocket pack on the back.

The purpose of the denial-of-service attack is to prevent users from accessing the applications or disrupting its workflow.

DoS is a way of messing with the service-level agreement (SLA) between the company and the customer. This intervention results in damaging the credibility of the company. The thing is - one of the SLA requirements is the quality of the service and its availability.

Denial-of-Service puts an end to that.

There are two major types of DoS attack:

During a DoS attack, the system resources are stretched thin. Lack of resources to scale causes multiple speed and stability issues across the board. Sometimes it means an app works slow or it simply cannot load properly. For users, it seems like getting stuck in a traffic jam. For the company, it is a quest to identify and neuter the sources of the disruption, and also increased spending on the increased use of resources.

2014 Sony PlayStation Network attack is one of the most prominent examples of denial-of-service attacks. It is aimed at frustrating consumers by crashing the system by both brute forces and being kept down for almost a day.

How to avoid a DoS attack?

The adoption of cloud technology was a game-changer both for companies and hackers. It brought a whole new set of security risks for cloud computing and created numerous cloud security issues.

The shift to cloud technology gave companies much-needed scalability and flexibility to remain competitive and innovative in the ever-changing business environment. At the same time, it made enterprise data vulnerable to leaks and losses due to a variety of factors.

Following the standards of cloud security is the best way to protect your company from reputational and monetary losses.

What are Secure Messengers Apps

What Is GDPR and Why It Should Not Be Ignored

Have concerns about your cloud security?

With more data to process and integrate into different workflows, it has become apparent that there is a need for a specialized environment - i.e., data lake and data warehouse.

In this article, we will explain the difference between such cloud service models as SaaS, PaaS, IaaS and the likes

Cloud
How The Healthcare Industry benefits from Hybrid Cloud Solutions