What You Should Know About Microservice Architecture

The emergence of cloud computing and the adoption of cloud architecture for software applications was a game-changer. It introduced so-called microservices to the fold and allowed to streamline the development process to a more focused and productive state.

At the same time, “microservices” are among the most overused buzzwords in tech blogging throughout the majority of  IT-industries. The use of the word without rhyme or reason creates a lot of confusion.

The goal of this article is to clarify a few things. In particular:

Microservice architecture is a type of system infrastructure that presents an application as a framework of services designed for specific operations.

The concept of microservices originates from the single responsibility principle. It goes like this:

In essence, microservices architecture takes services that do one thing well and orchestrate them into a loose framework.

The services are tied together by the API (aka application program interface) that provides interaction between system components. This approach enables relative independence of the services from each other, which significantly simplifies its development and maintenance. 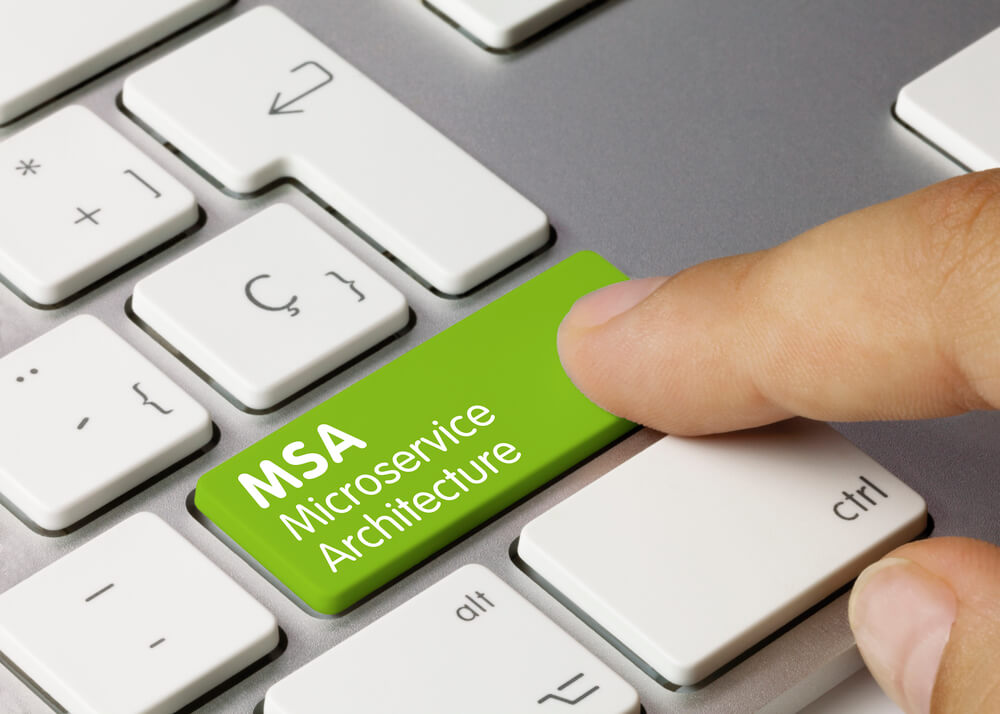 How to define microservice?

Application decomposition is a significant chunk of work in determining the structure of microservices. There are three commonly used approaches to this task:

How to maintain data consistency?

Another significant challenge is maintaining the consistency of data over numerous microservices.

Walmart switched to microservice architecture in 2012 after a string of system issues during seasonal peaks of customer activity.

The system could not handle the workload. This issue resulted in a decrease in revenue.

After this, Walmart made a complete overhaul of its system and re-platformed core business tasks to microservices. This approach allowed to redistribute the workload, and at the same time, streamline the workflow of the system. In turn, this enabled further refinement of the framework.

The results of the transition to  microservices are staggering: 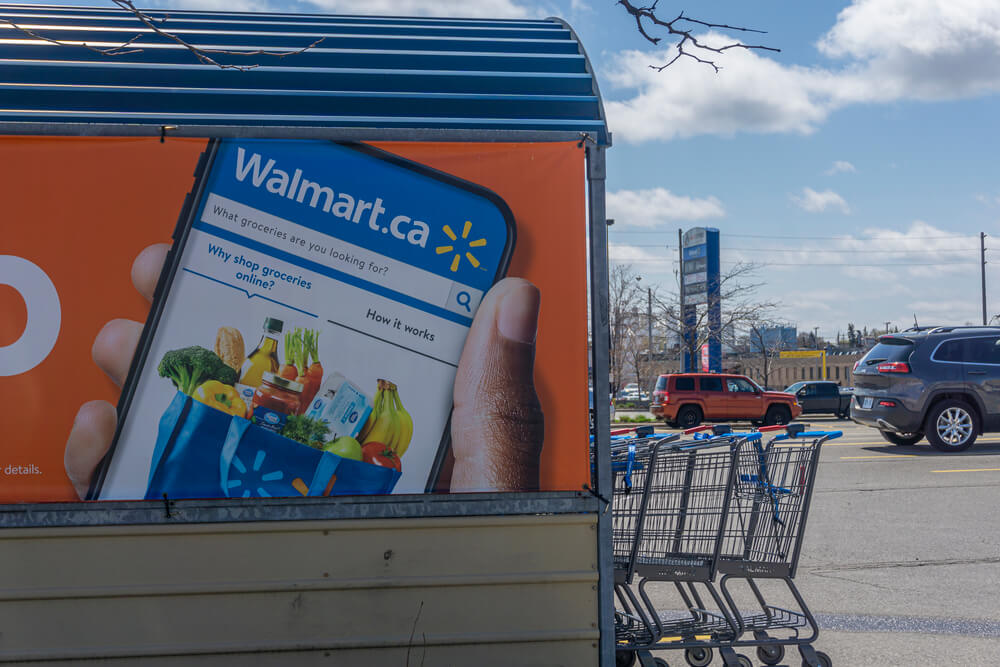 Spotify is another prominent example of using microservices to build an efficient system and avoid the challenges of monolithic complex systems.

At the moment, Spotify has over 75 million active users per month. That’s quite a scope to scale.

Here’s how Spotify handles it: 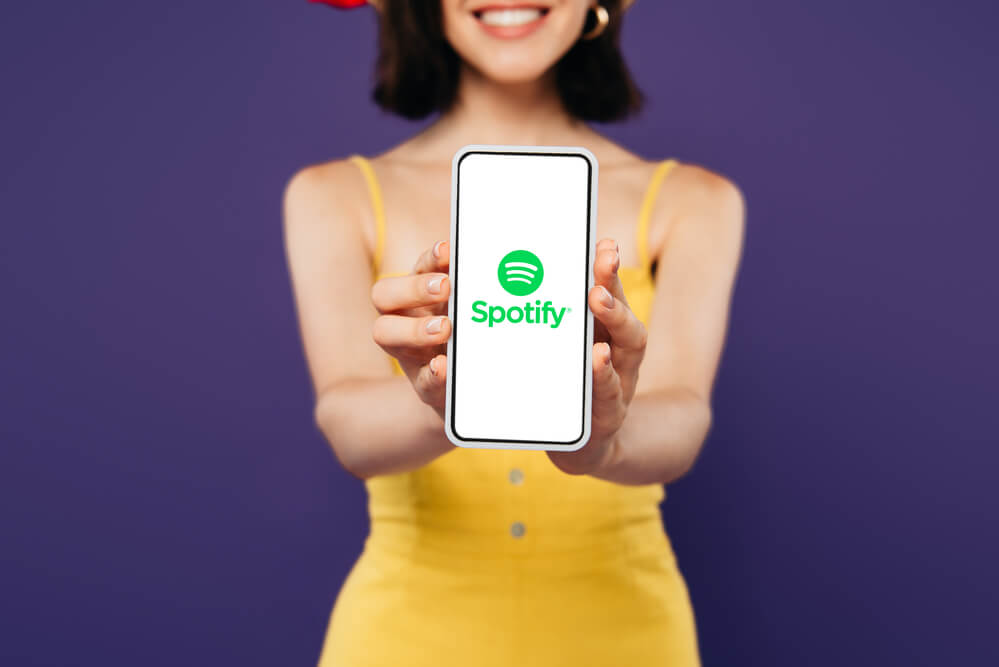 Read also: How to Build a Music App Like Spotify

Microservices architecture is a perfect fit for payment processing. Workflow is structured, and you don’t need to bend over backward to connect the parts of the workflow.

As a payment processor, Paypal’s scope of operation and customer demand is immense. The service needs to be scalable to handle the load properly. In addition to consistent service, the company needs to provide a decent customer experience. It is a challenge considering the scope of operation.

Paypal is using the Node.js environment to run virtual machines that distribute the workload and deliver consistent service. As a result, the system can handle over a billion hits a day without breaking a sweat. 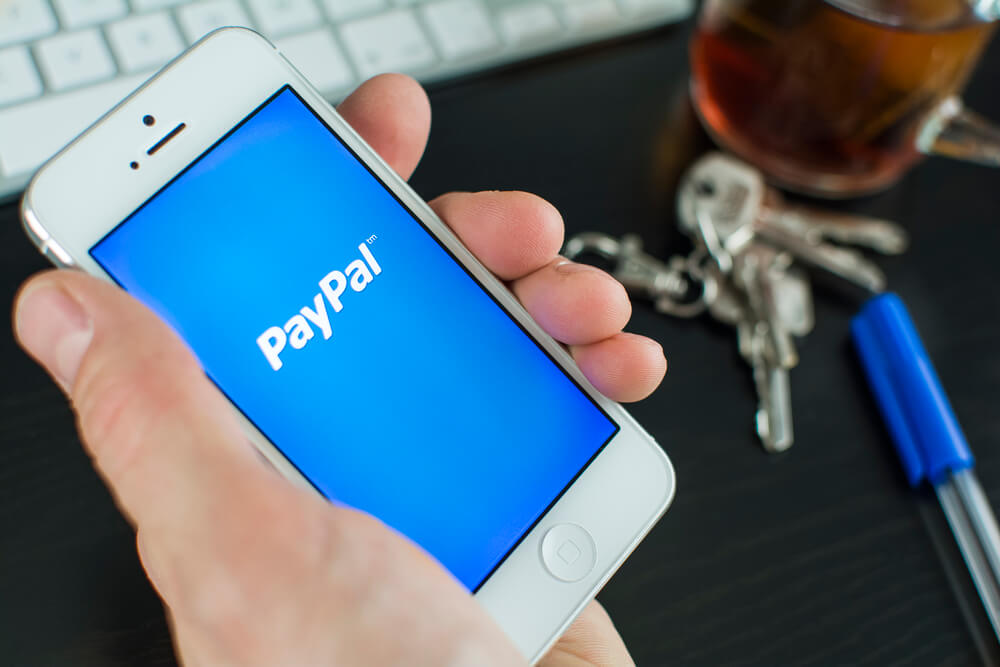 Amazon has the most interesting microservice use case because of its sheer scope.

Let’s take a look at the eCommerce Amazon application.

The microservice approach allows handling each feature with a dedicated team with its own workflows. Because of this, the decision-making process for each feature is streamlined, and the speed of delivery is significantly faster.

Just think about it, the company can make over 50 million deployments a year with no downturn for customers. 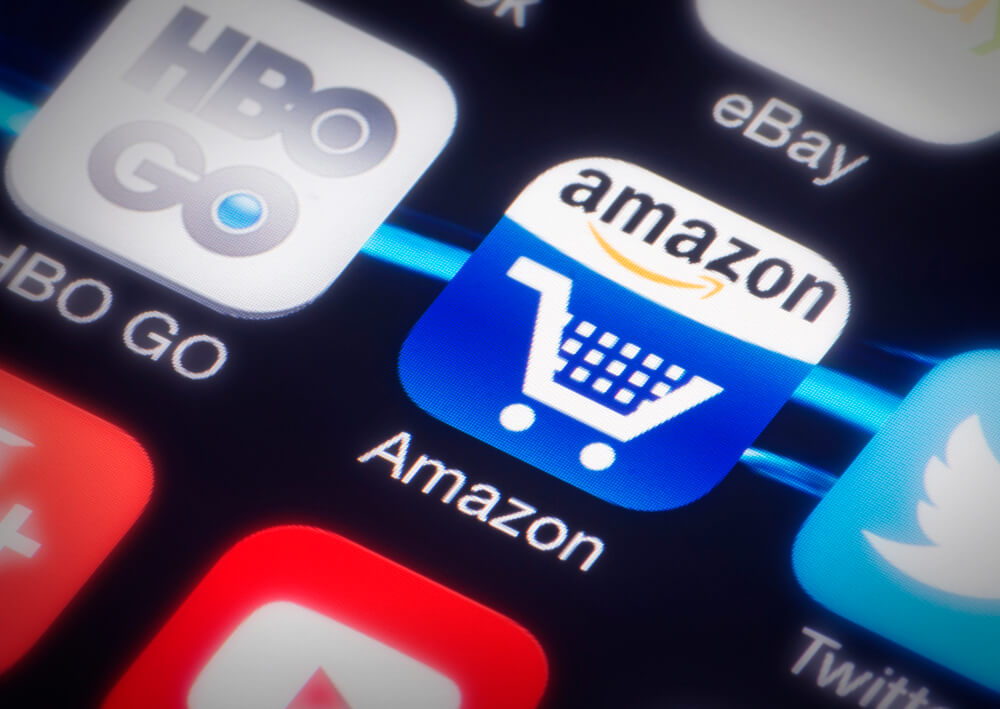 PassportScan is using microservice architecture to handle different aspects of the operation and keep the workflow smooth and sound.

This approach allows structuring data and keeping it safe every step of the way. There is never confusion over the sequence of actions, and this contributes to higher productivity of the workflow. 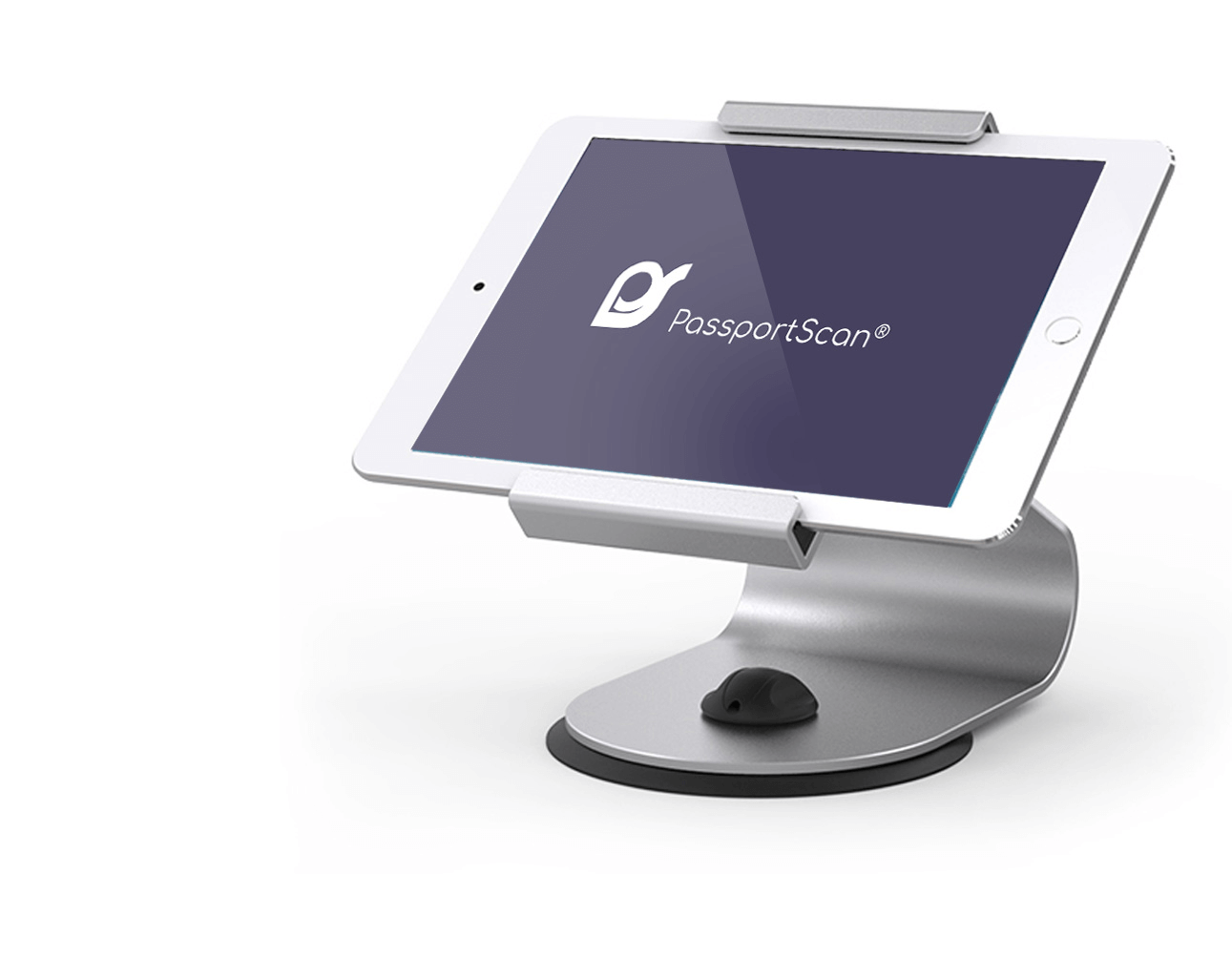 Benefits and challenges of using the microservice architecture 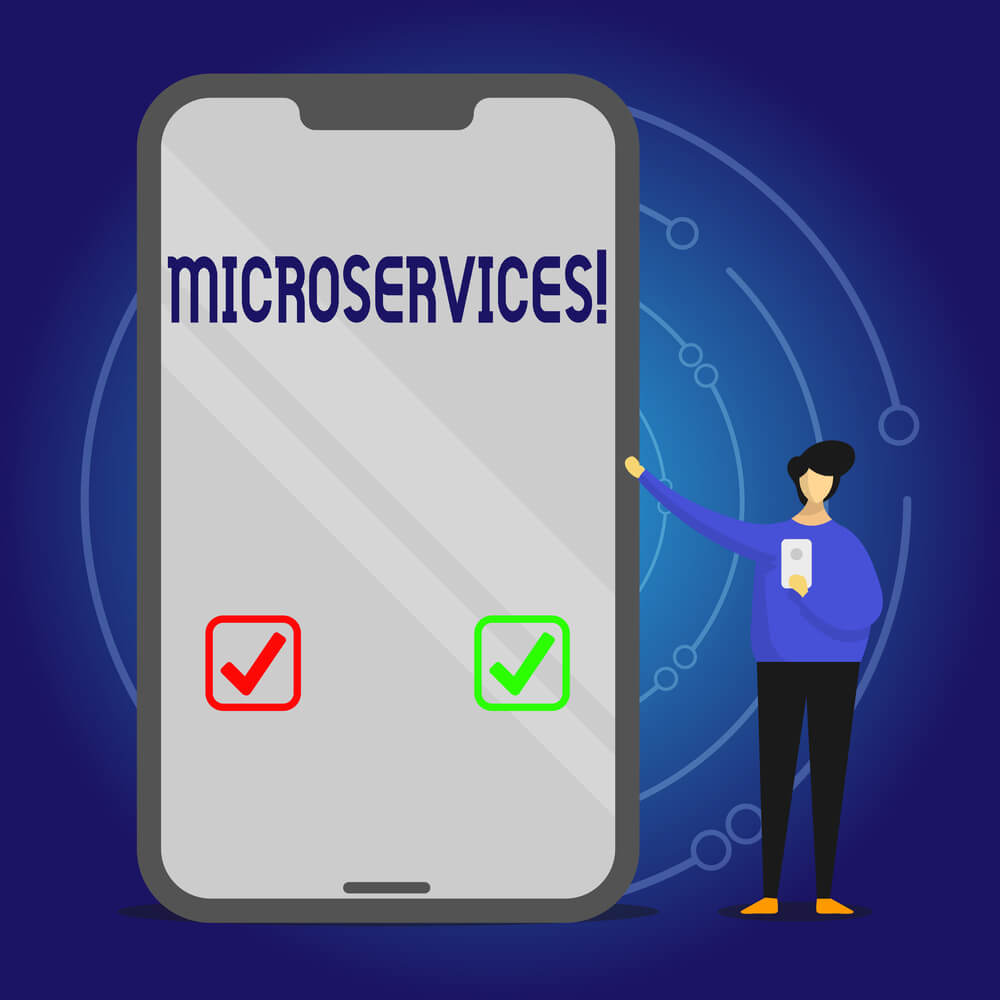 Despite all the benefits that microservice architecture can offer, there are also a couple of significant challenges that come with it.

Let’s take a closer look at them: 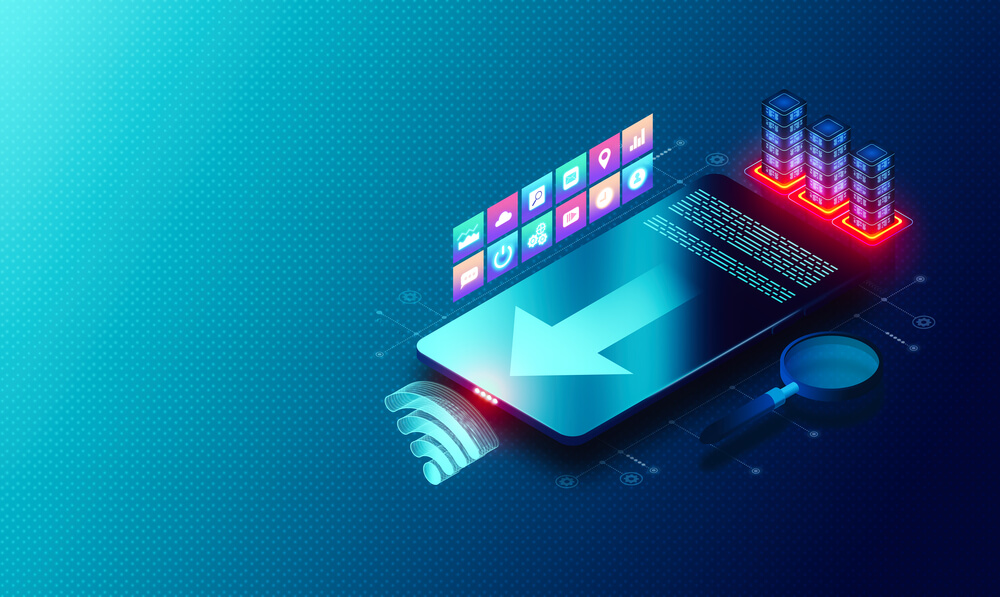 Microservice architecture is quickly becoming a preferred way of building applications throughout industries.

It is a much more flexible and cheaper method of developing an application that can grow and evolve with the business' requirements while delivering consistent customer service.