To whatever terms, the word "web" is applied! Anything that somehow refers to the Internet can be a "web" - a site, a page, access, security, a camera... It is not surprising because the word "web" is a component of the three "great" WWW - World Wide Web - connected by websites on the network. But this prefix also applies to numbers. This is the forgotten Web 1.0. And Web 2.0, which is definitely on everyone's lips because it occupies a dominant position. And, of course, Web 3.0, which came into use not so long ago but is widely used in certain circles, while still very timidly displacing its predecessor. 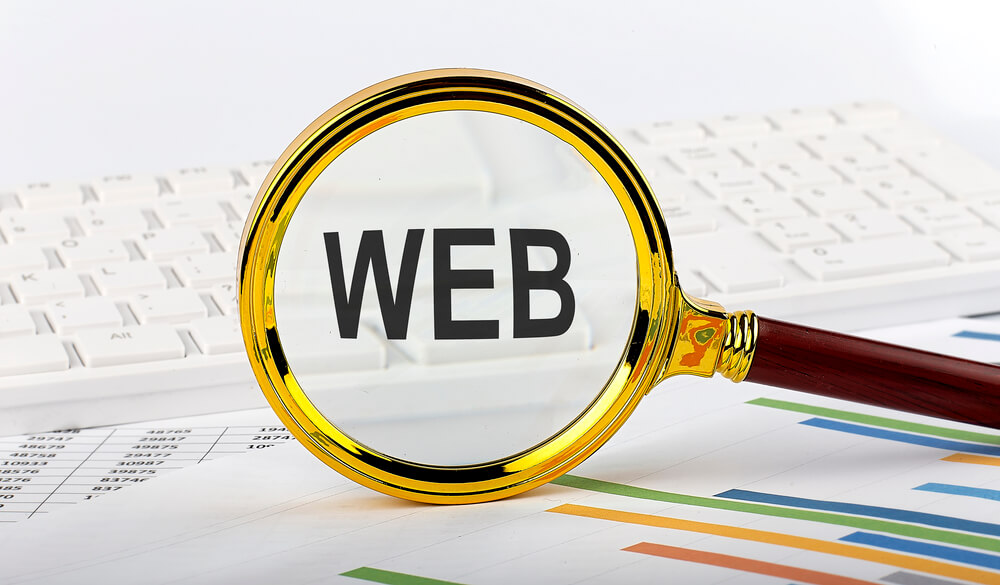 Let's deal with all these concepts to say goodbye to uncertainty once and for all! What are the differences between Web 1.0 vs. Web 2.0 vs. Web 3.0?

Web 1, 2, and 3.0 are evolutionary services that determine how users interact with and within the Internet. It all started as one-way communication from the network to users. It came to decentralized mechanisms for storing and transmitting data, which have come to a thorny path, just like silent movies turned into augmented reality movies. Each stage had its meaning and was relevant and most convenient at a particular moment in the Internet's development.

Web 1.0 is the first iteration of the Internet, dating back to the 90s with the first browsers. The most accessible and easy to understand. In this approach, the network is considered a source of information, and the user is its absorber. They were just directory, static web pages.

In those days, email was considered happiness. But, at the same time, the possibilities for creating content were very scarce - mainly read-only. 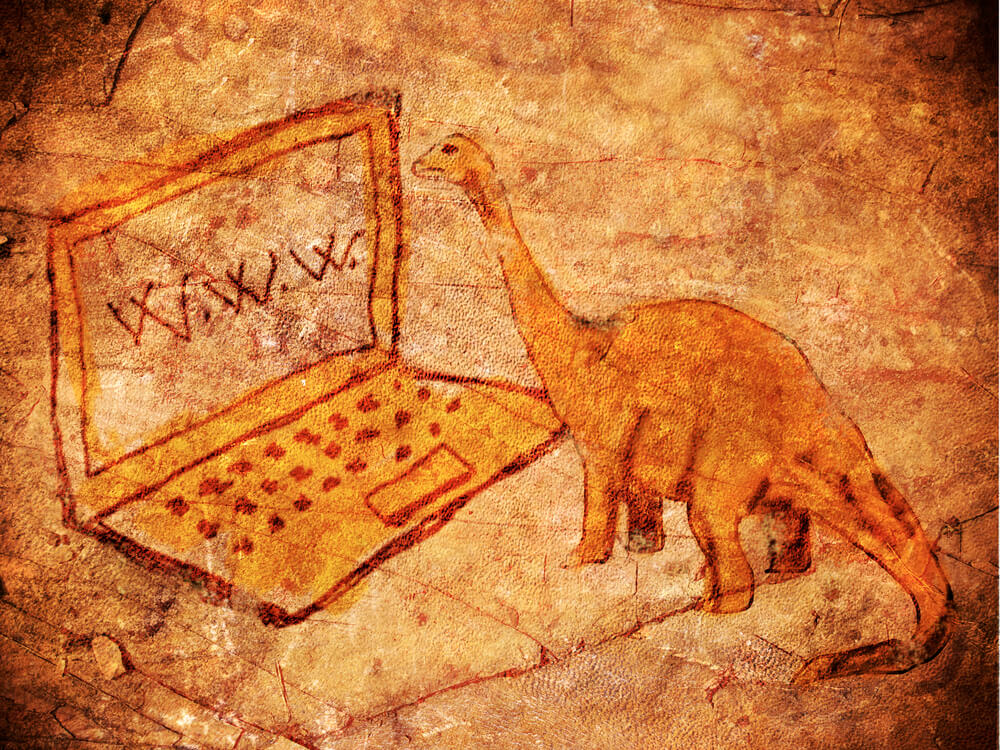 Web 2.0 is the second generation of interoperable Internet services. If earlier the user could only consume content, now he has the opportunity to independently produce it and exchange it with other site users (user-generated content). This became the basis for the commercialization of the Internet - entire areas of activity were en masse digitized, otherwise, they risked dying. That is; retail, banking, advertising, media, and entertainment...

It also became the basis for social networks as virtual communication platforms. This can include any interaction from written blogs to audio podcasts, from RSS to commonplace tags that allow you to find content based on your interests more efficiently. Prime examples of Web 2.0 are Apple, Amazon, Google, and other FAANG representatives.

Web 3.0 is the third generation of Internet services that focuses on decentralizing processes and eliminating any middleman trying to take control of everyone and everything. In addition, Web 3.0 uses encryption and distributed ledger technology to address the trust issues present with Web 2.0. But decentralized Web 3.0 is not only about security but also about more effective interaction due to artificial intelligence.

This new move is sometimes called the Web 2.0 killer, although this is clearly premature. However, it cannot be denied that with the advent of this technology, many established processes will change.

Although not everything is so cloudless in Web 3.0, with the loss of control, it will become impossible to combat negative phenomena such as cybercrime, incitement to hatred, and disinformation, which are now increasingly challenging to deal with. Not to mention the laws because it is not completely clear which country's judicial authorities will have to be involved in disputes. And the scalability of transactions in Web 3.0 is still insignificant, which significantly slows down processing. 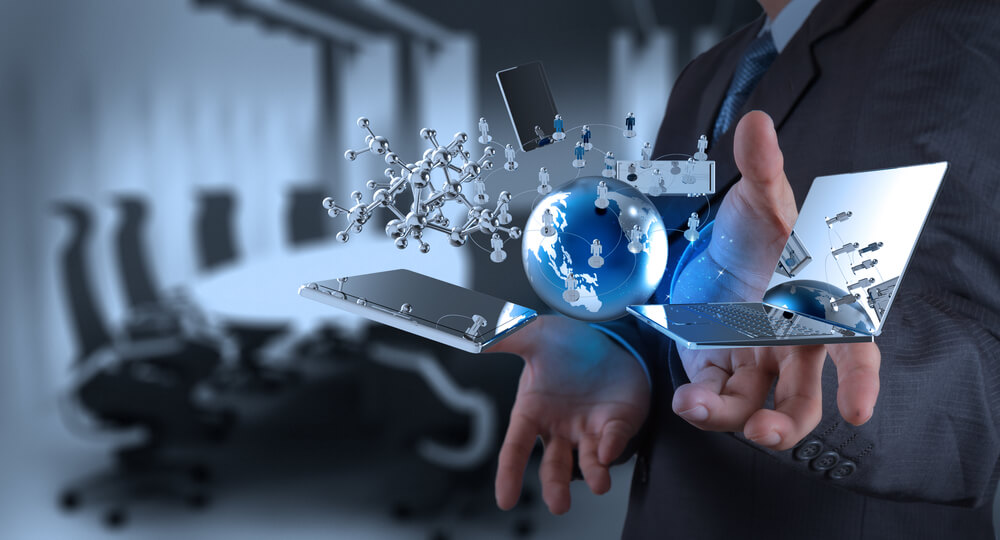 Web 2.0 and Web 3.0 are consistent technologies with a common background, but they solve their problems in different ways. The main difference can be described as the fact that Web 2.0 aims to read and write content, and Web 3.0 at the essence (Semantic Web). However, the latter is even better than before, applying technologies to exchange information between Internet users while also increasing security. 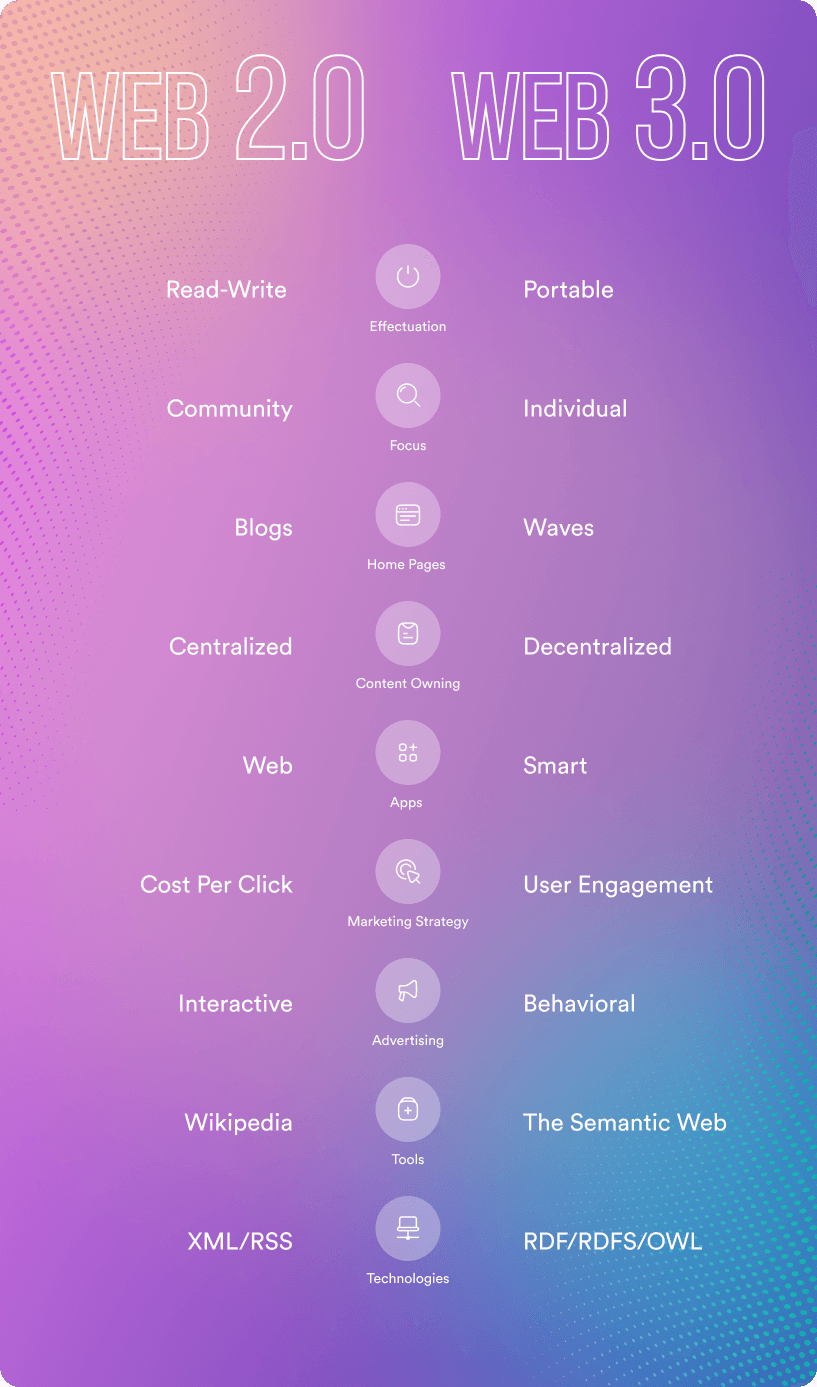 In other words, the main goal of Web 2.0 was to unite people around the data they were interested in, and Web 3.0 combines this data in meaning while increasing the trust in information thanks to the notorious decentralization. Thus, the communities that were naturally created with Web 2.0, with Web 3.0 disintegrate to personalize information and expand opportunities and rights. This leads to the following difference.

With Web 2.0, the network itself assumed responsibility for storing information, which caused specific difficulties with access and fears for the safety and confidentiality of online data. This problem was solved by Web 3.0 with the flexibility of data exchange, which can now exist at many points at once. However, Web 2.0 transfers are still faster than Web 3.0.

In Web 2.0, computers use HTTP in the form of unique web addresses to find information that is stored in a fixed location, usually on a single server. However, in Web 3.0, since information will be found based on its content, it can be stored in several places at the same time and, therefore, be decentralized; it is certainly not in the interests of the Internet giants. 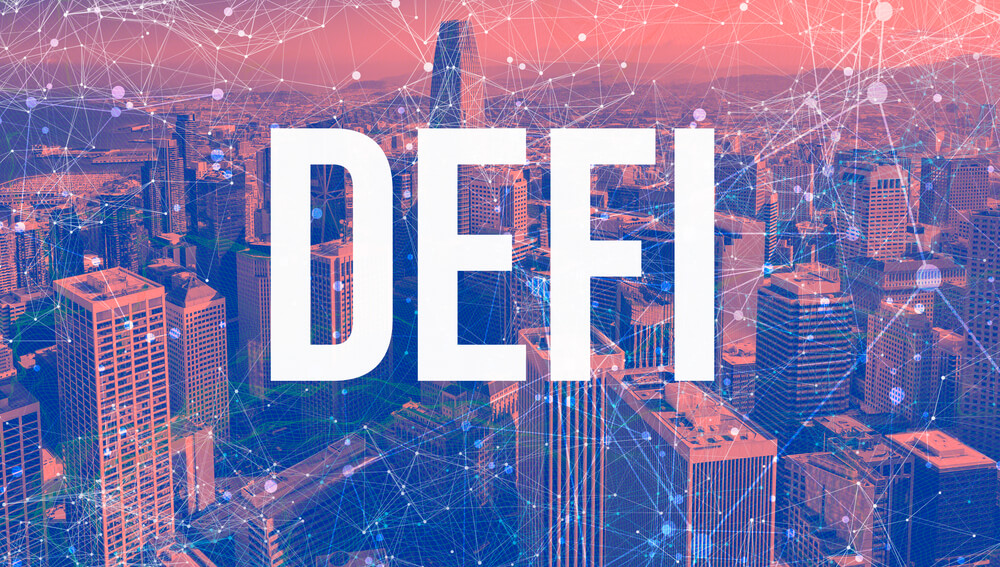 For Web 2.0, these are podcasts, blogs, and video sites. In general, any type of information fits the description of self-production of content and user communication. For Web 3.0, these will be AI and ML-powered applications (dApps) such as multi-user virtual environments, 3D portals, and integrated games.

Compared to the first, the second iteration had to take a big step forward to meet new challenges, among which the main one was to stimulate the exchange of content, not just its consumption. AJAX and JavaScript, CSS3, and HTML5 are most often named among the technologies specific to Web 2.0. And then, there was a boom in the development of AI, which could not but affect Web 3.0, which was supposed to serve as a reliable "shelter" of information on the one hand and a content quality booster on the other. The leading technologies behind Web 3.0 include machine learning, deep learning, semantic web, and decentralized protocols.

Of course, Web 3.0 is an important step towards progress, but it is not perfect, so it is too early to bury Web 2.0. At the moment, the two strategies coexist perfectly. While the second still dominates, the third iteration is not far off. We at The APP Solutions are friends with both technologies and are ready to work with the projects you propose to us.

Any interesting thoughts on your mind?