You might've heard the term Ad Tech, but wasn't sure what it meant. How does it all work, considering the vast data transfers and processes? What are the Ad Tech industry challenges? All about ad campaigns, ad networks, media buying, and more in our article.

In this day and age, the Internet is the ultimate field of opportunities. Just think about it - everything is within a click or two (okay, sometimes, three.) You can do practically anything. Naturally, you can make money on the web - in fact, you can make it out of any user’s move (because duh, why not?)

The whole monetizing frenzy is hitting the fever pitch right now and it important to understand how to “make it” “the right way.” The advertising industry might seem like a logical answer.

Since the digital advertising industry is experiencing a period of bloom due to the increasing amount of time spent by consumers on digital media – it is a logical solution for an issue of monetizing traffic and a sound way of improving interaction with the user on the platforms. 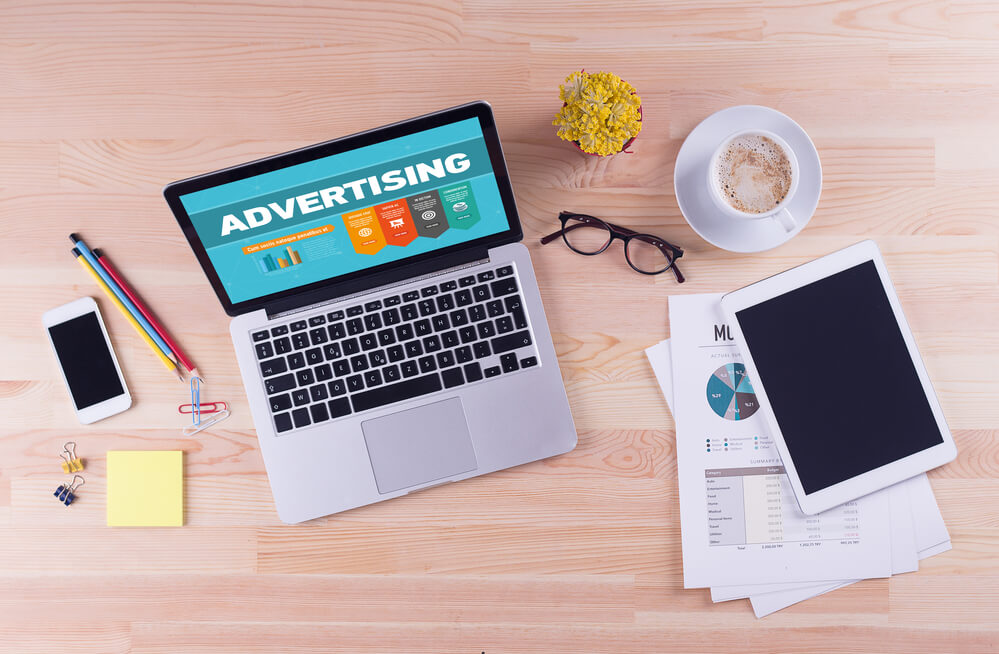 What is Ad Tech?

Adverting Technology (Ad Tech) is an umbrella term that describes systems of analyzing and managing tools for programmatic advertising campaigns.

It covers the entirety of the ad delivery process from selecting the subject of an ad and its position to choosing its recipient. Ad Tech solutions allow you to see the bigger picture regarding your campaign and lets you make use of it to maximum effect.

Direct benefits of this tight knot of broad array processes are the higher efficiency of operation which means growing brand recognition which leads to increased profits. That indirectly leads to an expansion of interest.

However, there is a catch. Ad Tech is not something you jump on and ride. Digital Advertising is a costly thing and you need to be sure that every dime is doing tick-tick-tick. The whole thing is extremely demanding from technical and logistical points of view. It involves a staggering amount of data and needs enormous computing capacities. Because of that, you need the services of Ad Tech companies who know it inside out and can turn it upside down to get through. In this sense, AdTech companies are some sort of cavalry.

The primary benefit of its use is that it minimizes budget spending and makes the digital marketing strategy much more cost-effective.

In order to make maximum effect from the Ad Technology adjusted campaign, the company needs a system that is specifically designed for its needs. The mechanisms that process and categorize incoming data need to be specified to a tee. It should fit perfectly in order to make the process of managing, delivering, and targeting the adverts as useful as possible. It helps you to make sense of the collected data and put it to use. It finds the links and connects the dots.

Ad Tech's primary field of operation lies in the analysis, managing, and delivering advertisements according to the requirements of the ad.

The endgame of every campaign is more or less the same - increased effectiveness and growing activity on the used ad space.

In the center of Ad Tech's operation is the advertising ecosystem that consists of Advertisers, Demand-side platforms, Ad Exchanges, Supply-side platforms, and Publishers. Together they form a loop of ad supply and demand that generates revenue - this is achieved through collecting and processing information on the user activity on a particular platform. 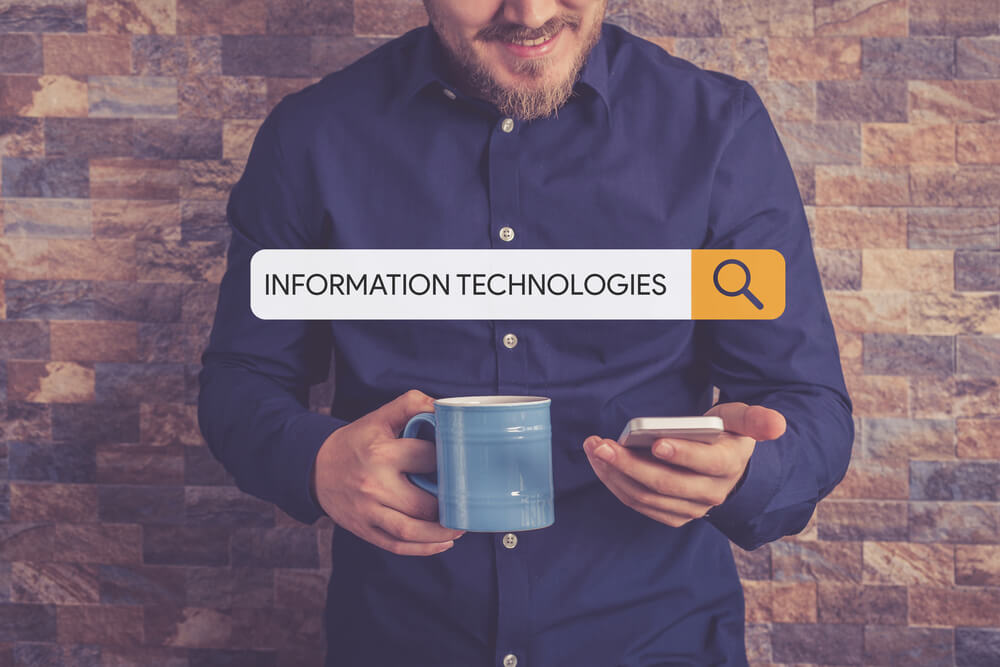 Why is user data important for Ad Tech?

It is important to understand that in Ad Tech value of information depends on the way said information is further collected and used. The main source of information in Ad Tech is the consumer. His contribution is technically very simple - it consists of merely hanging around on a certain site. However, it involves a lot of machinery behind the scenes that gather incoming information in one place.

There are two ways of getting data:

The endgame is that it refines ad targeting with some fancy data spice – that results in a substantially more inspiring bottom line. Since we still keep getting “Why? Why? Why?” here’s snappy reasoning: actual data taken from actual people (with values, behaviors, attitudes, and attributes) allows delivering product directed to the target audience accordingly and not approximately.

In other words - you don’t snipe with your eyes closed and hands behind your back. But that precious information is not lying around waiting to be picked up. It needs to be collected – and it happens pretty much in the same manner as bees collect nectar.

What kind of user data feeds the Ad Tech industry?

A thorough study using user tracking (among other things) forms the foundation of an ad campaign. Subsequent reaction of the consumer to the advertising leads to further developments. Not only that but it also helps to calculate the best area for placing ad content.

Among the parameters monitored are:

There can also be direct feedback (comments, etc.), but it is purely optional and usually, it is extremely insufficient.

While gathering these kinds of information can be considered as stretching the limits of user privacy – it also allows to deliver of much more relevant and useful content to the user who makes the case of a more pleasant user experience with a couple of benefits.

Even though that breakdown makes it seem like a relatively little thing – in reality, it is millions upon millions if various events. And that amount of information needs some serious power to be handled properly. 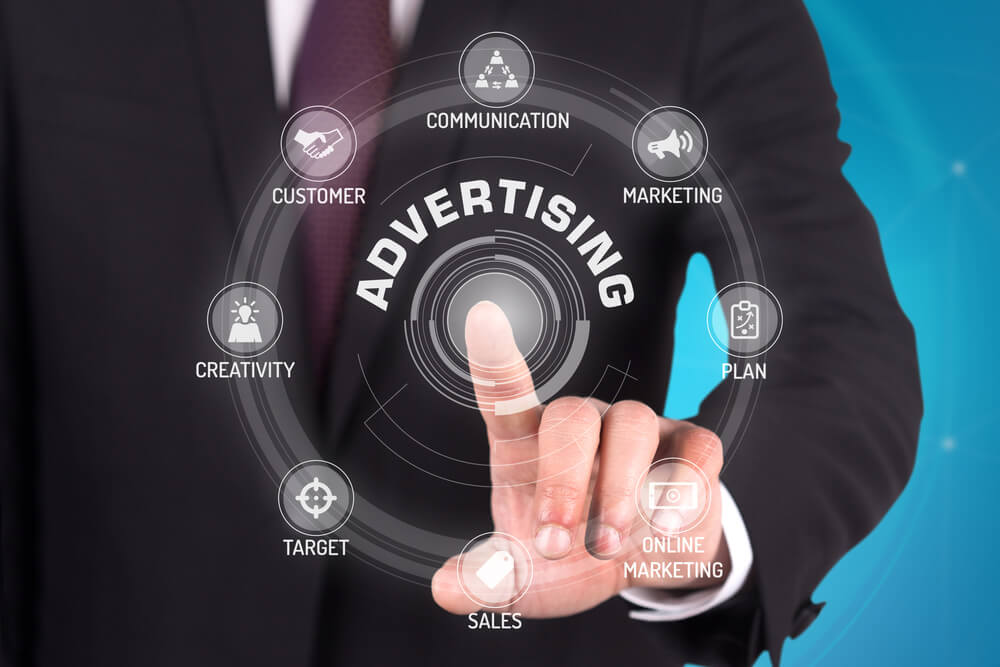 One of the primary “weapons” used by Ad Tech is retargeting. It is a way of bringing the users back to the site after they left. This method works with showed intentions of the users that were registered by the system. It shows ads connected to it throughout the user’s subsequent journey through the web.

This information helps to makes ads closely connected to the customer’s interest. Usually, it is one of the two - it is either based on the context of a session and the preferences of the user. As a result of accordingly adapted content the value of the ads to the customer increases and so are the chances of his reaction to it.

However, the collected data on its own is unstructured and needs to be sorted out.

Have a Project in Mind?

Collected and unstructured data should be sorted out and for that, it is being transferred from the site to the Data Management Platform (DMP). Its purpose is to go through, analyze and categorize incoming data, which helps to segment the audience and optimize the campaign correctly. DMP also ties activity and incoming results of the campaign together into one relatively easy-to-follow interface where it is.

After data is sorted out - it is sent to Ad Server which operates the ads through the ad spaces and directs specific commercials at specific users. That is where retargeting kicks in. Data on user interaction with ads is also being collected and sent to DMP. That allows adjusting the campaign according to incoming results.

The basic scheme of Ad Tech operation looks like this:

If done right - Ad Tech maximizes the efficiency and profits of the campaign. 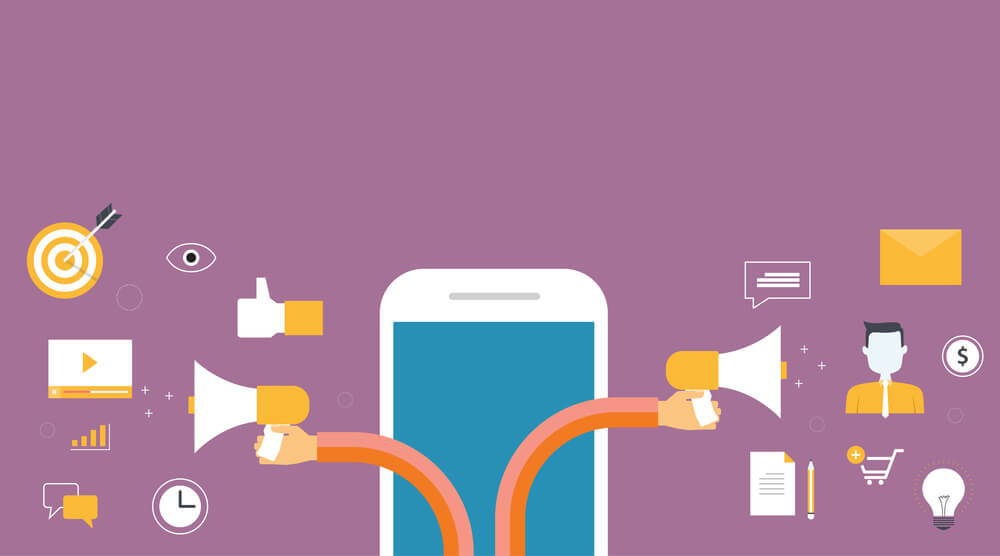 How does Ad Tech generate revenue?

Ad Tech ups the stakes considerably by making the process of interacting with ads the part of money-making. It is achieved by the diverse system of monetizing where every player involved gets his cut for his services.

One of the biggest innovations that brought in Ad Tech is a clarification of the balance of responsibilities in the ad campaign. Basically, there are three major players in Ad Tech:

Monetization occurs according to the selected business model. Its general operation includes fees divided between involved parties – advertisers, publishers, platforms. In any case – everyone benefits from everyone.

The most common and effective models are:

One of the significant advantages of using Ad Tech is that it allows integrating the whole toolset into a single system. Numerous automated processes and conjunct workflows enable more precise and expedient audience targeting. Because of that, it is possible to collect more diverse data that will result in highly relevant and accurate inciting ads.

There is no magic behind Ad Tech – it all depends on skills and ability to use them correctly. The scope of operations is leaning on tried and tested solutions and reliable platforms to keep the information safe from leaking and to stay away from fraud.