We decided to build a proof of concept of a video streaming application to ensure the ownership of the tech expertise. We also gave a detailed description of the overall architecture, feature list, and technologies we applied.

What is a Proof of Concept (POC)?

A proof of concept (POC) is an early product version between the design and main development phases. POC has become a common way for startups and established businesses to test whether the idea they have is actually going to work since POC demonstrates that the project can be done. A proof of concept also creates a starting point for the development of the project as a whole.

Businesses need a proof of concept when there is no guarantee that the technical result is achievable due to the leverage of complex architecture and new technologies, what's relevant to video streaming mobile applications. Thus, by developing a POC, developers, and stakeholders get evidence that the project is viable.

Develop the proof of concept of a video streaming application with the basic functionality of a social media application. To achieve this goal, we needed to:

Implement the following mobile screens and use cases:

Integrate several authorization methods, such as:

We developed a proof of concept of a video streaming application with the basic functionality of a social media app to show off our tech expertise in live broadcasting and demonstrate how such a project may look. 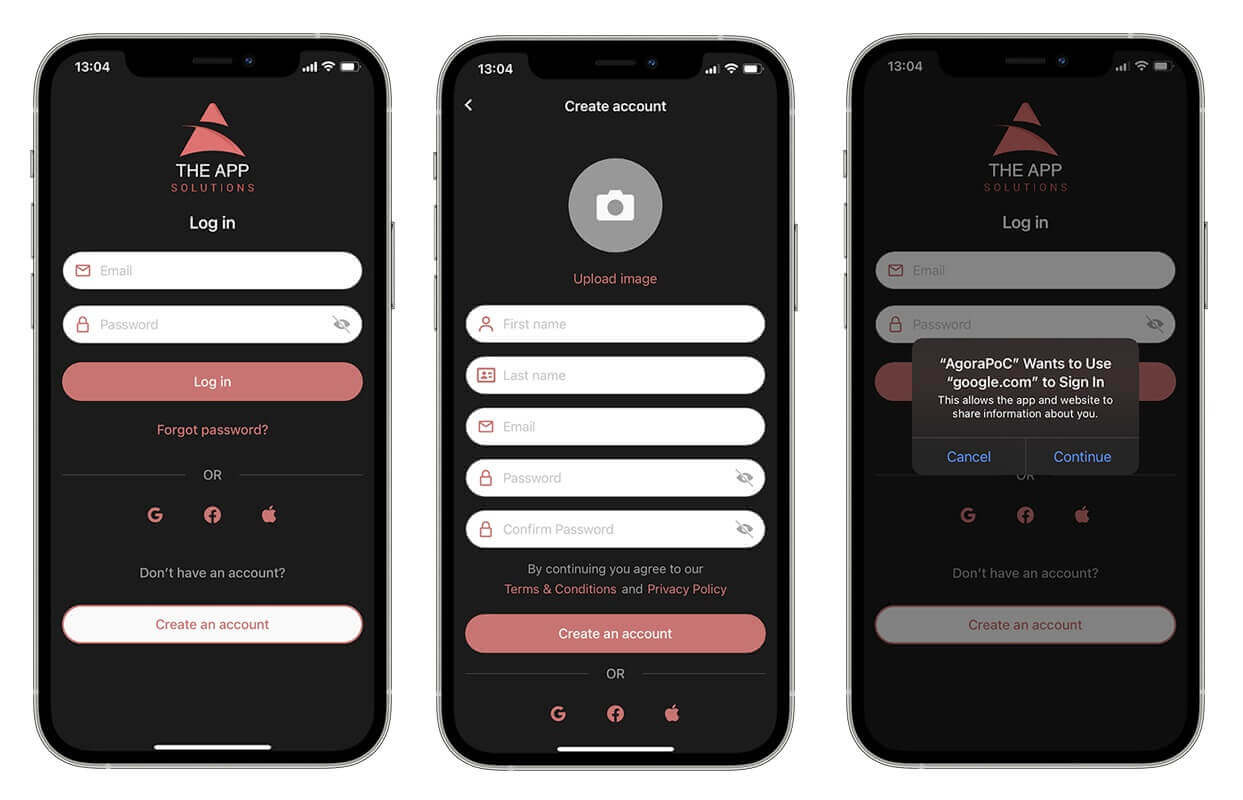 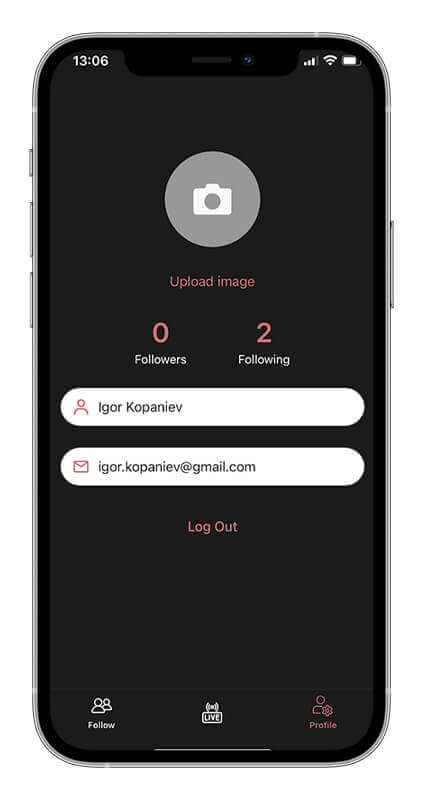 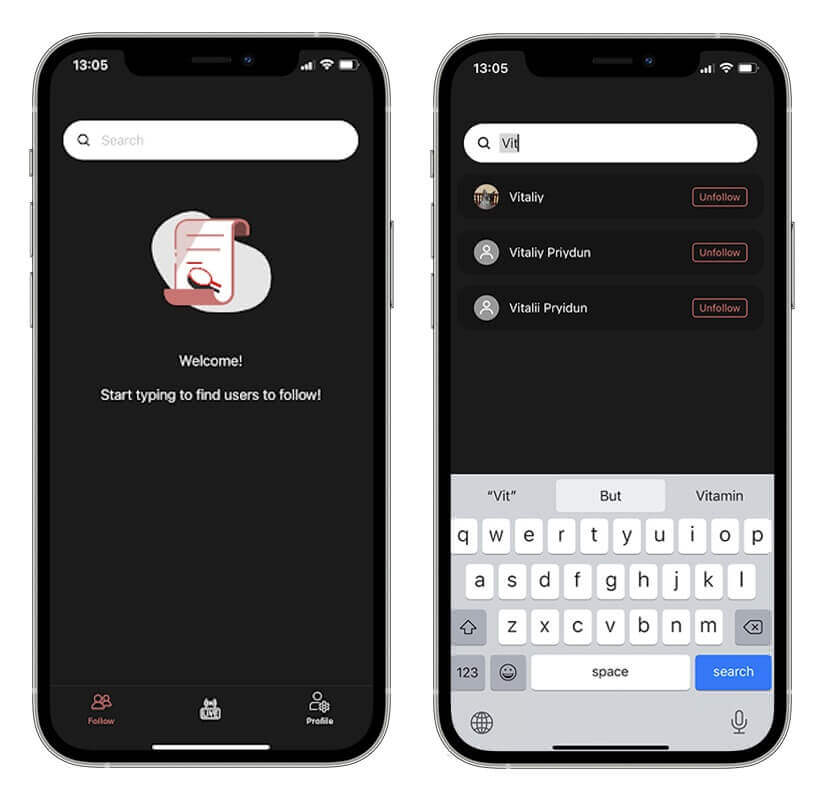 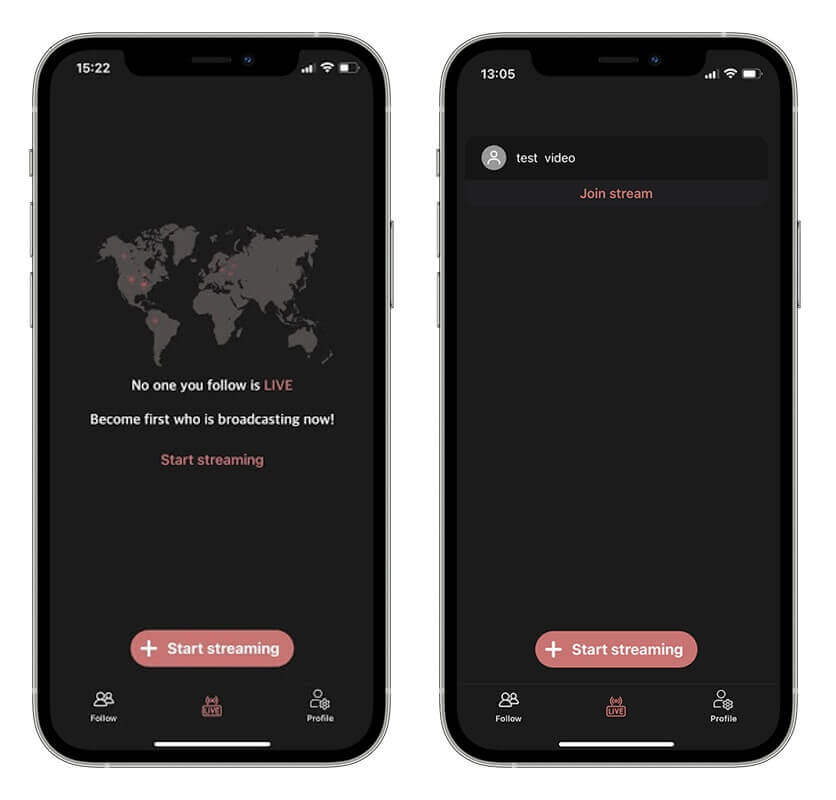 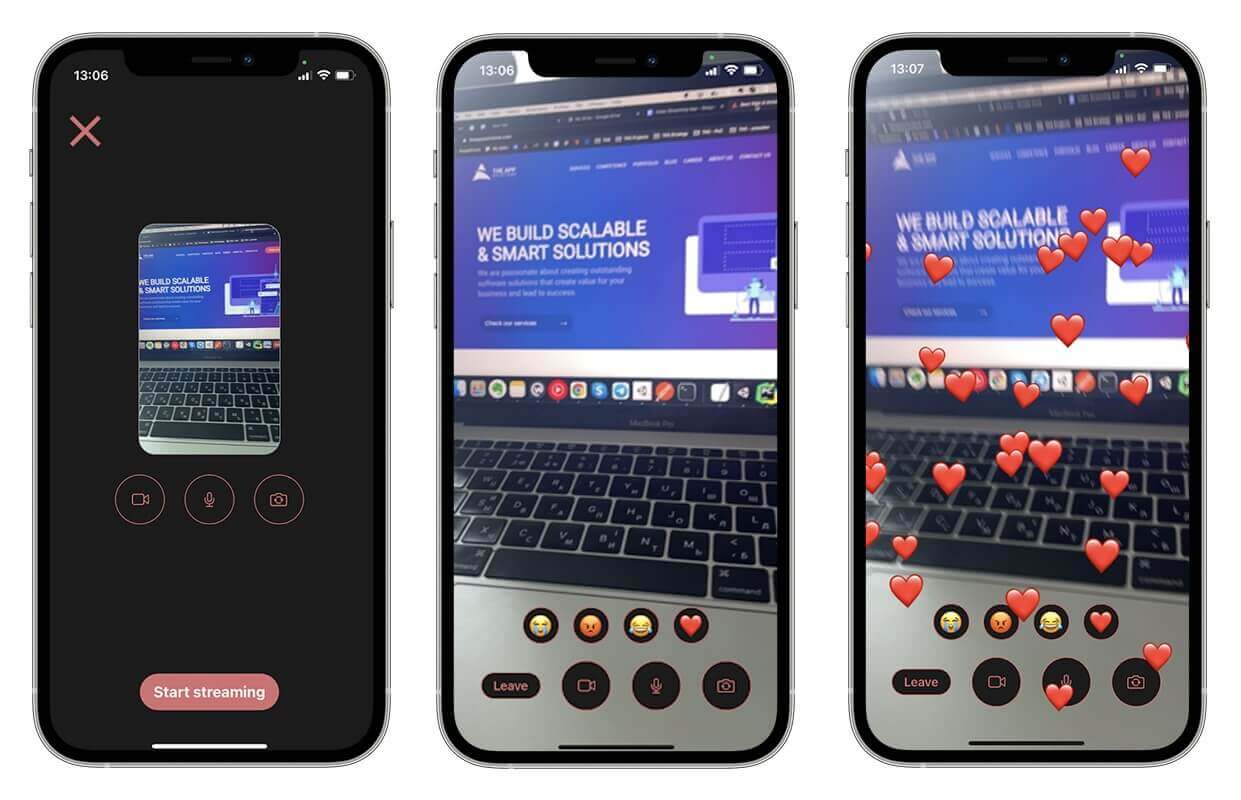 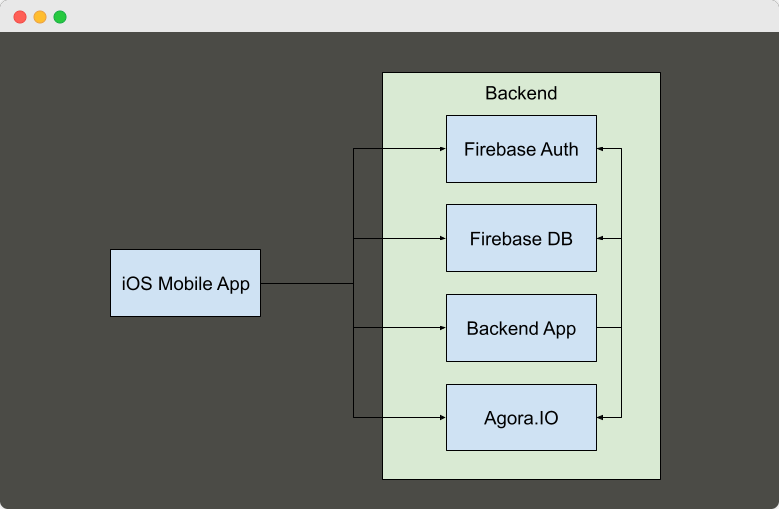 The repository with the POC code is available on the link.

How we developed a Streaming app proof of concept

We built the app's POC using MVP+Router+Configurator architecture, including MVVM+Combine for lists, etc.

We made DI using ServiceLocator Singleton, which is a factory of abstract services.

The development of the video streaming app proof of concept gave us the following expertise:

As a result, we showcased our expertise in video streaming app development.

DooGood is a social nonprofit network that supports other nonprofits by connecting them to donors and organizations.

Bueno is the app that gathers all health-related information in one place. It provides all the necessary data for users about their health, and connects them with their care team.