Monolithic vs microservices: choosing the architecture for your business app

Monolithic architecture and microservices are two ways developers organize an app's components. The choice of architecture is the developers' business. So, why should you care? The architecture type impacts not only the development costs but also the ability to add new functions.

If you don't want to end up rewriting the entire app, learn more about the difference between monolithic and microservices. Thus, take a little time to learn which architecture type handles what.

What is Monolithic architecture

Imagine a huge cruise liner. It consists of many elements, including diesel engines, motors, and other appliances. It is tough to make changes in such a structure since all of the liner's elements depend on each other.

Monolithic architecture works in the same way. In monolithic apps, you can't add new components without deploying the entire code. Since all of an app's elements depend on each other, developers are cautious about making changes. One error in an app's component can cause the app to crash. 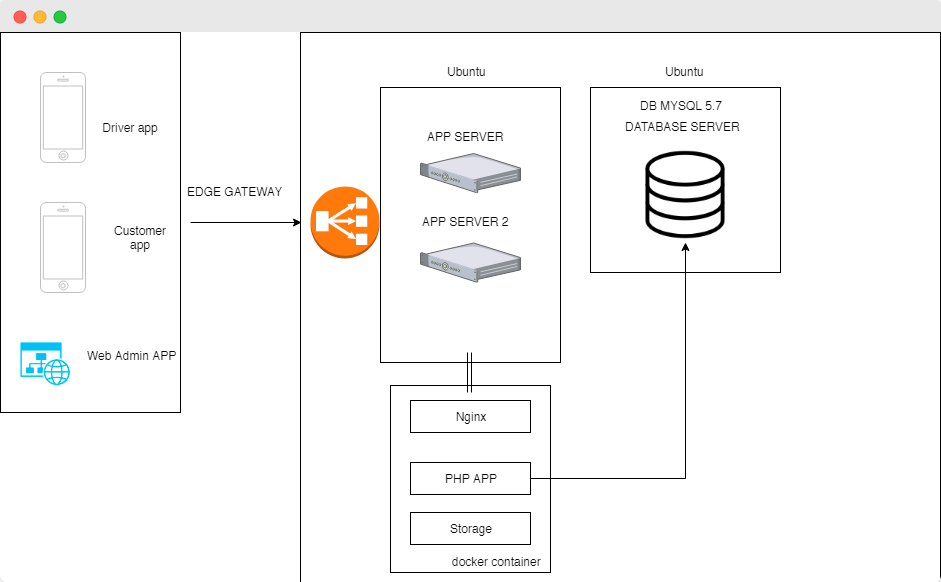 Why do people build a monolithic system?

Let's see why monolithic architecture is not a silver bullet.

What is Microservice architecture

Imagine a ship made of lego blocks. Unlike a cruise liner, such a ship consists of small independent parts. So, you can change existing blocks and add new ones anytime without the need to make changes to the entire system.

Such businesses as Netflix, Spotify, Paypal, and Twitter switched from a monolithic architecture to microservices for more scalability. 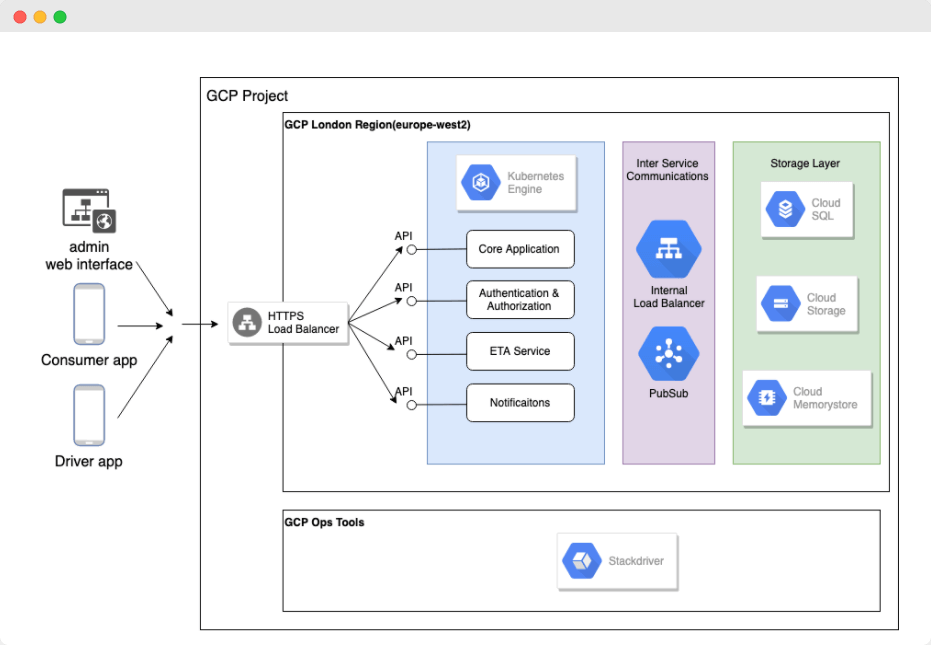 Advantages of microservices over monolithic

Weaknesses of the Microservice Architecture

Why is microservice architecture not a one-size-fits-all solution?

Now, let's see, which structure to use for your business.

Monolithic and microservice: what to select

So, monolithic application vs microservices? Here are some sights that your business application needs for one or other architecture type.

Examples where you need monolith software

Choose a monolithic application in the following cases:

Examples where you need microservice

Microservice-based architecture is an ideal choice when:

We applied a microservice approach for HYPR, an on-demand cab-hailing app we developed recently. This project needed price calculation, an online payment gateway, live chat, geolocation, and maps. In this case, microservices helped us to add features gradually and decrease the system's downtime.

Choosing between monolith vs microservices: The APP Solutions' opinion

We suggest the architecture type and its main components individually. We base our choice on many factors. They are:

Therefore, we can't say that microservices will work best for one or another project. For example, we can't suggest the best architecture for a music application. We need to know whether it will include only playback or advanced features like music streaming.

Monolithic and microservices represent two different ways to organize components. Each approach has its strong and weak points.

Monolithic apps are faster and easier to develop. But, they are harder to scale. And their architecture can turn into a confusing spaghetti bowl of dependencies.

Microservices are valid for apps with many business logic and machine learning functionalities. But, such projects need more time to develop and more effort to manage workloads.

To suggest the architecture for your app, developers need to analyze your business goals and plans regarding the app's scaling.

In case you want to know which architecture will suit your business app, write to us at sales@theappsolutions.com to receive a free consultation.

WHAT YOU SHOULD KNOW ABOUT MICROSERVICE ARCHITECTURE