What is a Dapp? Understanding Decentralized Applications

The last decade in Internet technologies was marked by the complete dominance of Web 2.0, which implies centralization. This means that any application you deal with is owned and operated by one person or a stakeholder group that decides what the app should look like and where it should go. Often this course is chosen by business laws and against the users' wishes who can do nothing in response except to declare a boycott. However, an alternative to a striking app would be the same app with roughly similar rules and laws. So how do we get out of this vicious circle?

It seems that a solution has been found, and decentralized applications can become such a solution. 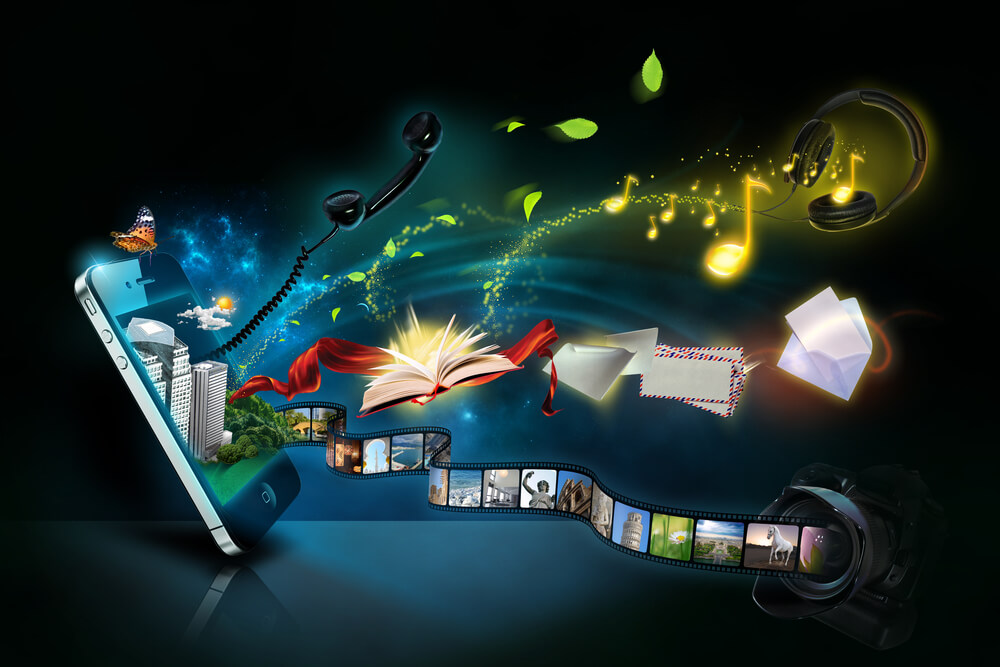 What is a Centralized Application?

To understand how decentralized applications work (dapps for short), we first turn to their predecessors mentioned above.

Centralized applications are managed and owned by a single company and run on a single server or server cluster. The principle of operation is simple: someone downloads a copy of the application, and the application works by sending and receiving information from this server.

In other words, the application will not work if it is not associated with this server. If the centralized server fails, the app stops working on user devices until the problem is fixed.

Centralized apps have several distinct advantages over dApps. As a developer, you retain complete control over the application and how it is used. Centralized applications can usually handle large amounts of traffic.

Moreover, it is much easier to update the centralized application since the update is automatically sent to the user's device.

All this suggests that there are disadvantages. In the event of a system error, no one will be able to use the application until the problem is resolved, which may cause inconvenience to your customers. Also, you may incur higher cybersecurity costs as you need to secure the central server. 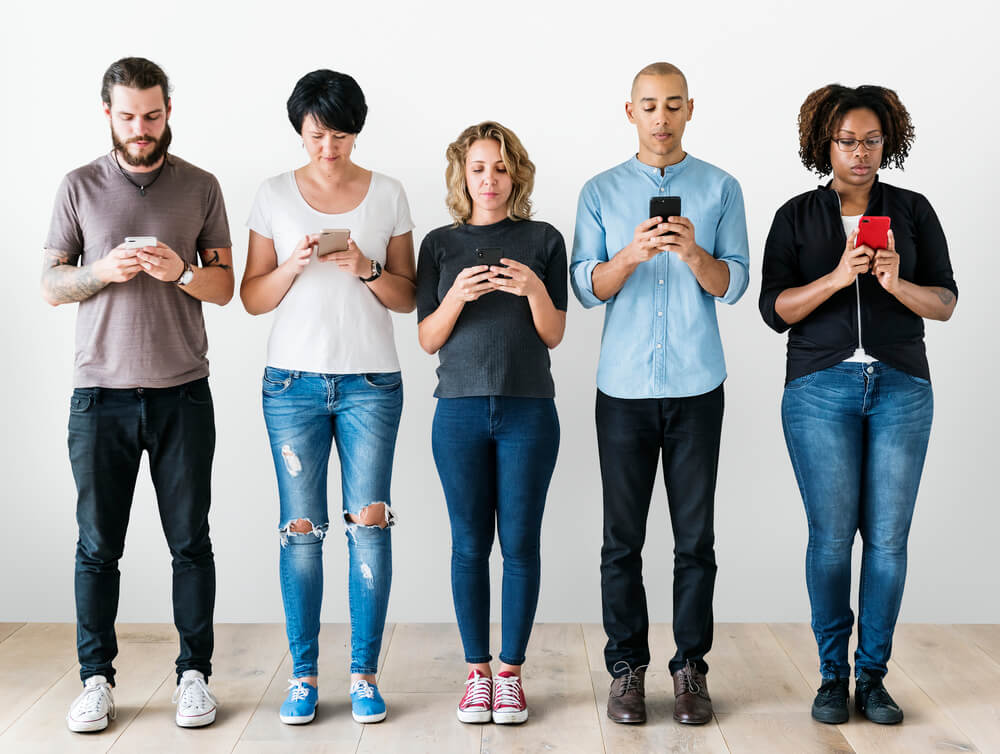 What are the Decentralized Applications (Dapps)?

And now, let's go directly to the "protagonist" of our article. Decentralized Applications, also called dApps or simply dapps, are digital applications that operate on a blockchain or P2P network (such as BitTorrent, where participants both download and distribute content simultaneously). Thus, we see that these applications existed long before the Web 3.0 era. But they were just isolated cases.

Instead of downloading the application, the user pays the developer a certain amount in cryptocurrency to download the smart contract or source code. Thus, there is no single center for the "distribution" of data. DApps are most often created on the Ethereum platform.

What Is Web 3.0? Internet Next Era Based On Blockchain

Ethereum is a flexible platform for creating new dApps, providing the infrastructure developers need to innovate digital applications. In this way, you can quickly deploy dApps in any industry of your choice. Today it is decentralized finance (DeFi) and banks, ecommerce, games, social networks, that is, in all those areas in which we most often resort to the services of centralized applications.

What is Dapp Used for?

Speaking about the practical application of dApps, among which:

A decentralized application must generate digital assets that serve as proof of value.

An example of a social network as a dApp is Peepeth, similar to Twitter in its communication principle. In Peepeth, the difference is that you won't be able to delete your post if you change your mind. But, on the other hand, no one will remove it at anyone's request.

With games as an example, the fun app Cryptokitties immediately comes to mind, where users can buy and sell virtual funny cats.

What is Dapp Cryptocurrency?

Here, dApps work on the same principle as in any other area. It is open-source and free from interference from anyone's authority.

Internally, dApps interact with the respective blockchain network through a wallet that bridges the blockchain ecosystem. 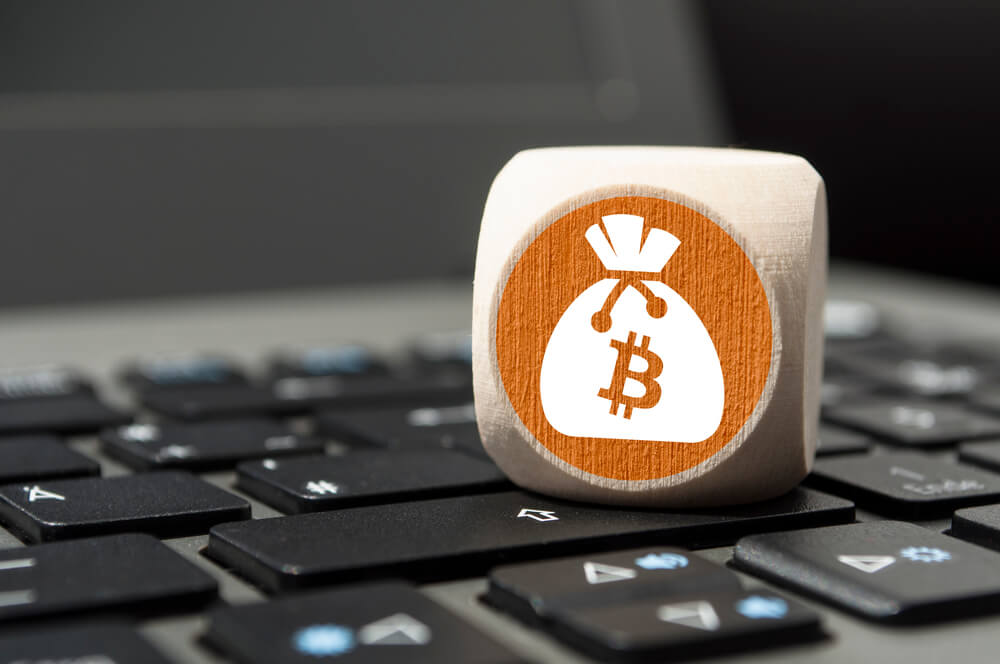 Pros and Cons of Decentralized Apps

Decentralized applications definitely have their benefits, depending on what you need from your application.

First, because there is no single server, users will not lose access to the application if the server goes down. Secondly, since there is no centralized storage, user data will not be compromised in the event of a data leak or hacking attempt.

However, dApps have a few drawbacks.

Your target audience is smaller because cryptocurrencies and blockchain are not yet mainstream technologies. Moreover, because dApp transactions are often slower and more expensive than centralized, it can be difficult for you to get people to your dApp in the short term.

Finally, since there is no centralized deployment, fixing bugs or updating software on user devices is much more difficult.

The fact that all dApps are essentially open-source allows developers to build on each other's work, combine and recombine different elements from different projects to create new types of applications and services. This encourages innovation and allows the space to grow and develop in exciting and often unexpected ways. 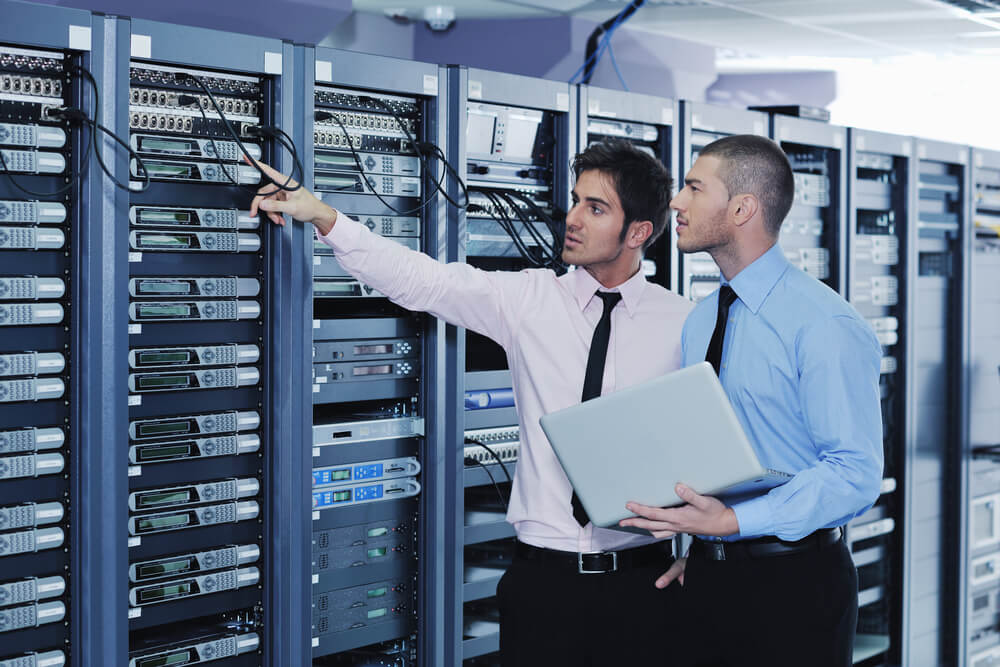 How to Make a Dapp?

It should be mentioned right away that the easiest way to do this is on the Ethereum protocol. This platform is maximally adaptive for any developer's idea since it was created to come up with innovative solutions based on it.

Next, we will provide general step-by-step recommendations on how to build a decentralized app.

As you can see, you can't do without professionals here because, in addition to creating a dapp, you need to consider interactions with external user interfaces that would attract users with their usability. And at the same time, create an ecosystem of comparable analytics and server system.

The APP Solutions is committed to achieving long-term results in conjunction with its customers and will be able to choose the best solution for you. 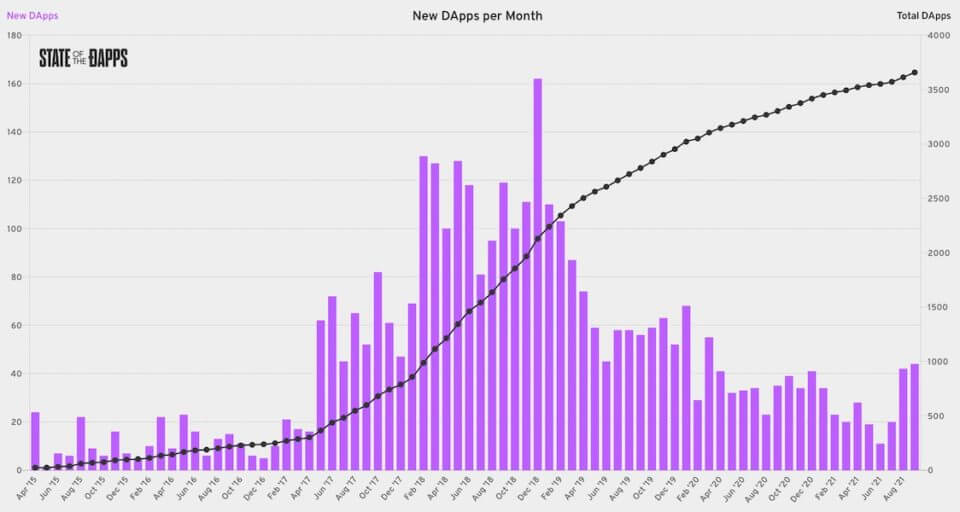 So what is a dapp? Decentralized applications are emerging with over 70 million users worldwide, but many more users are downloading centralized applications. But, of course, like any innovation, not everyone is ready to accept dapps with open arms, considering it an overrated idea, fun for a limited circle of people.

However, the real competition between dapps and centralized applications and the entire technology of Web 2.0 as a whole can be spoken of as technology develops when more and more new opportunities open up.