What is ERC20 token

The universal Ethereum platform has dramatically simplified the life of developers, making it possible to quickly and easily create more and more new tokens. However, at some point, there were so many of them that it was already possible to get lost in them. This created great inconvenience. Imagine that you have to learn a new language each time to understand the technology and apply it on your platform. Moreover, all these languages ​​are not similar to each other. And there are already hundreds of them, and there are more and more every day. This happened due to the lack of general instructions, so everyone did what they could in their own way.

In 2015, Ethereum introduced a standardization system for tokens to prevent further chaos, which helped to bring them into a more consistent form. This greatly popularized the platform. It is still the most popular platform for creating tokens here, and it does not have to be done from scratch. Figuratively speaking, Ethereum gives you the backbone that you build muscle on. 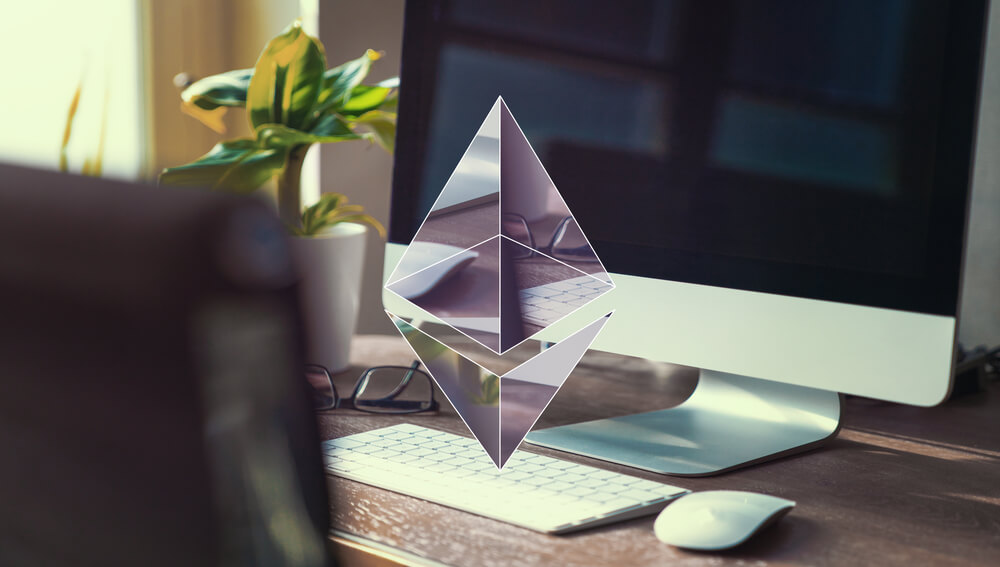 ERC or "Ethereum request for comment" is a standard used to create and issue smart contracts on the Ethereum blockchain. And 20 is the identification number of the offer. There are other numbers, but the number 20 is the most popular. These are how the main technical notes and requirements are communicated to the development and user groups. In fact, the Ethereum platform thus significantly helped developers; they do not need to learn a hundred "foreign languages" to work.

This simplifies the task for developers; they can continue their work knowing that each new project will not need to be redone every time a new token is issued.

Historically, ERC20 has become the technical standard for writing smart contracts on the Ethereum network used to implement tokens. It contains a kind of set of rules by which tokens should be created on the Ethereum platform. We will talk about them a little lower.

As of August 2021, around 442,647 ERC-20-compatible tokens exist on Ethereum's leading network. This is about half of the Entire ETH Blockchain.

Pros and Cons of ERC20 Tokens

Standardization always leads to order, and order is always good. If everyone were to create their own tokens with their own functionality, it would be a compatibility nightmare. Also, keeping these tokens in wallets and listing them on exchanges would be a hassle. The transmission could have broken contracts and make them vulnerable to hackers.

In addition to convenience, the scalability of the whole direction can be noted among the advantages. If the projects on top of Ethereum are active and interact with each other, this will invariably lead to an increase in the number of projects and users. Although, at the moment, some experts are talking about problems with scalability.

But this system also has certain disadvantages. For example, despite the apparent convenience of creating tokens in the ERC20 format, some other tokens and wallets do not support our format. Thus, you need to use the transfer() function to make a transaction (we'll talk about it in more detail below). And in such cases, it is not work with flying colors. If the user makes a mistake and selects the wrong function, the token will be stuck inside the contract (the contract does not recognize the transaction). There will be no way to retrieve stuck tokens. Accordingly, even in such an established system, the human factor can lead to the loss of millions. 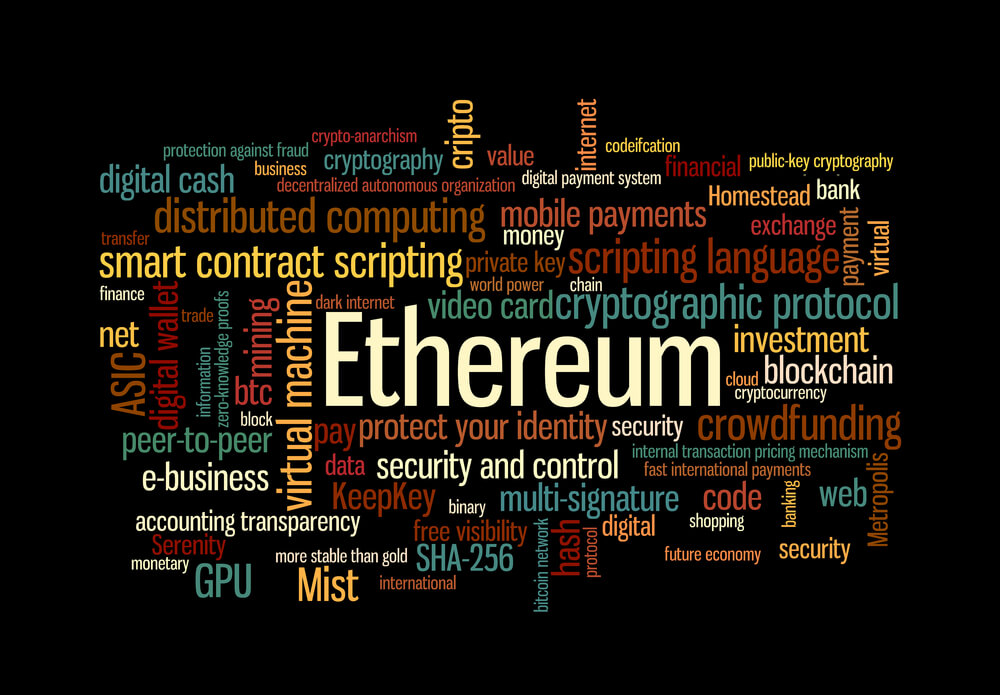 How To Create Your Own Ethereum Token

The Internet is literally full of hype articles where authors compete for how much they can create an ERC 20 token? It may take an hour for someone, and someone promises that it can be done in just a couple of minutes. As a result, junk tokens often appear that are not needed by anyone except the egos of their creators. Or even worse, fraudulent tokens.

So is it really that simple? After all, a token is not only a digital certificate but also a whole marketing strategy behind its development.

You can start from these positions:

Most tokens have 18 decimal places, which means you can have up to 0.00000000000000000001 tokens. When creating an Ethereum token, you need to know what decimal places you need and how they fit into the big picture of your project. However, you can use any other division.

It is very important to come up with a catchy name for your token. So, the ERC20 Shiba Inu token, which was created as a parody of the already legendary Doge, has not only a funny name, but also a powerful marketing strategy. For example, instead of white paper, they have woof paper. The original name, as well as the original token symbol (logo), will immediately attract attention. But under the title, there must also be some far-reaching rational basis.

EOS, for example, remains a popular token based on ERC20, which raised over $185 million in a five-day ICO launch. 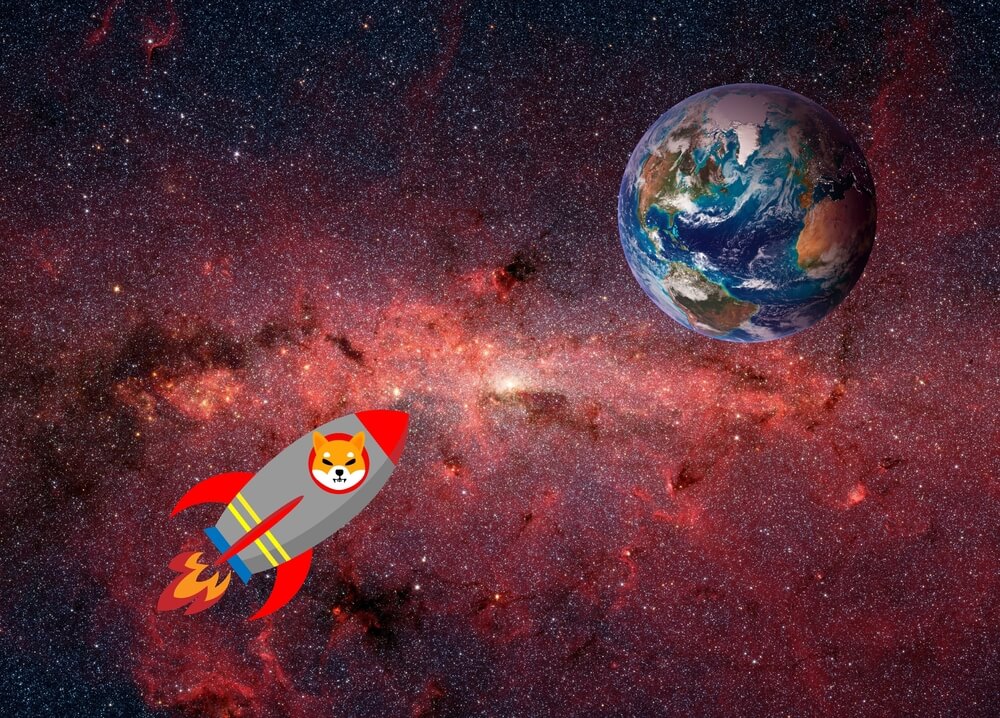 The so-called mandatory standards include such basic functions:

A characteristic that determines how your token will be split. In such a case, you cannot act, for example, as with pizza, cutting it into as many pieces as you want, but only after cooking. Here, the fractions must be determined in advance because the value of your ERC20 token will directly depend on this.

You go to the banking application when you want to know how much money is left on your bank card. The same principle works here (although a different mechanism, taking into account decentralization). Function balanceOf is specifically designed to return the total number of tokens that any given address has. So it actually acts as information about the user. So, if you originally created some tokens and sent them to other addresses, you can use this to check how many tokens you have left.

Why do we need a token that cannot be exchanged with anyone? After verifying that the user has enough tokens to transfer, the owner can use this feature to send tokens to another address. Moreover, transfer tokens act like a typical crypto transaction on other blockchain platforms.

What Is A Dapp? Understanding Decentralized Applications

The next function - transfer but with a nuance. The principle is the same, but it concerns, for example, regular monthly payments. To make it convenient for your token holder to make such payments, you need to take care of the transaction automation function.

The approve function helps to get rid of any fake tokens. Once the contract owner checks the balance, they can approve the contract to collect the money. This assertion function will also check if the number is correct compared to all the tokens. So, it is impossible to fake tokens. If this function finds any differences in the numbers, it will cancel the payment and the smart contract.

The boost function allowance is the most important. In fact, when a contract wants to execute a transaction, it needs to see the balance of the Ethereum smart contract to understand if the user has the minimum balance between doing so. The contract can fulfill the deal or even cancel it using the add-on function.

Steps to develop a token

Ethereum smart contracts are written in Solidity. Although there are alternative languages, hardly anyone uses them for this purpose. However, Solidity is similar to JavaScript, so if you know JavaScript, or even Java and other C-like languages, you should have no problem understanding what a piece of code in Solidity does, even before you actually master Solidity enough to use it.

While ERC20 has received widespread support in the form of new tokens conforming to its standards, many in the developer community feel that ERC20 is limited or deficient for one or more reasons.

ERC20 tokens have been important to the growth of the crypto ecosystem, but they may have been delayed. People are already experimenting with newer standards.

For this reason, several alternative token standards have also been proposed since the development of ERC 20 token. These include ERC223, which aims to address issues with the approval and transmission of ERC20.5 elements.

ERC621 is another alternative that offers the same basic features as ERC20 but also adds the ability to increase or decrease the total number of tokens. ERC827, on the other hand, allows the holder to approve the spending of tokens by a third party. Each of these new protocol proposals builds on ERC20 to some extent.

Change is always slow, and it looks like we need to wait a bit before we can move to other standards. However, let's not mistake "criminalizing" the ERC20 standard. It certainly deserves respect for the profound impact it has had on the crypto space.

Is it Free to Create an ERC20 Token?

Let's start with the fact that even if you make your own token according to someone else's template, without resorting to the services of developers, in any case, you will not avoid the network fee, which is constantly changing. Still, on average, it is several hundred dollars. Thus, even if your ERC20 token does not have any non-standard functionality, you still have to pay for the "luxury" of its creation and support. 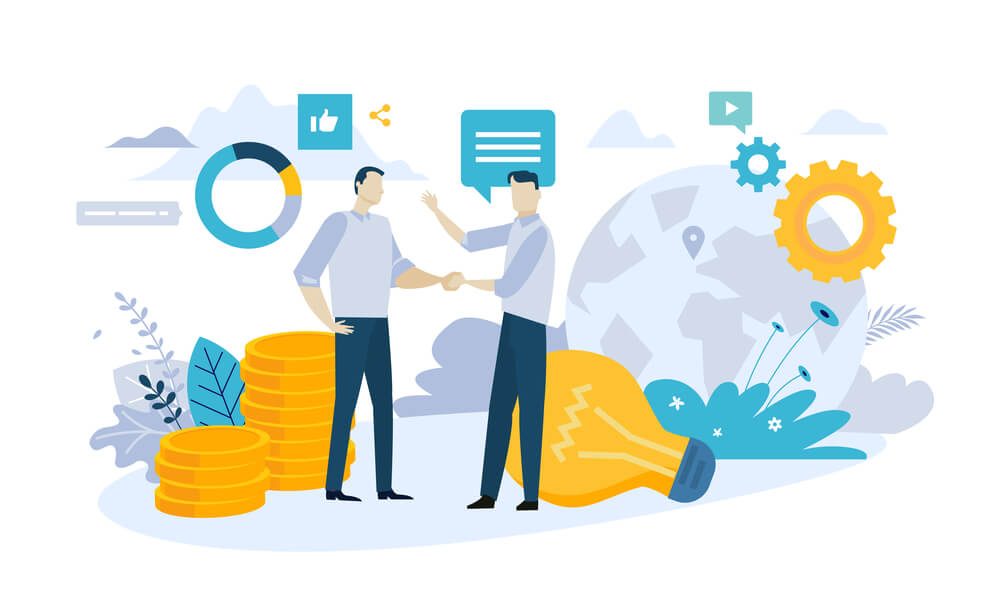 How Much does it Cost to Create an ERC20 Token?

The first thing you will hear in response to your question is ‘it depends’. It depends on your goal - whether you want to make a full-fledged product or it will be just a kind of toy that will be abandoned as boring after a couple of months.

The cost of creating an ERC 20 token plays an essential role in developing a crypto token on the Ethereum blockchain. Some of the most critical factors determine the cost of developing an ERC20 token. Such as:

These factors will determine the cost of developing ERC20 tokens. As a result, the range is too big for us to name a specific amount. Therefore, if you have specific, clear ideas about how you will use your token, you can write to us - The APP Solutions - and our sales managers will calculate the project's cost for you.