The programming language chosen by developers can be one of the most important aspects and should also be one of the first steps taken.

This might seem like just picking a language and going with it, but the language chosen can depend on the operating system used as each one works best with a particular one.

In order to become a highly-skilled developer with all of the necessary knowledge and expertise to be the best, it is necessary to fully learn the top 5 programming languages.

For those developers that are new to the industry, this programming language is simple to work with and easy to have total control of. There is no set standard that all developers use for Javascript. This means that there is room for variation across the various platforms.

Java is another programming language for mobile app development that often gets confused with Javascript. But in fact, the two are not the same. Java is not related or geared towards any particular platform.

Though this means that the language can be used with various operating systems; it is most frequently used with Android. It is a programming language that is based on objects.

This means that the programming language is arranged data instead of logistics and actions. Java is perfect for intermediate level developers because the level begins to become more challenging than Javascript. 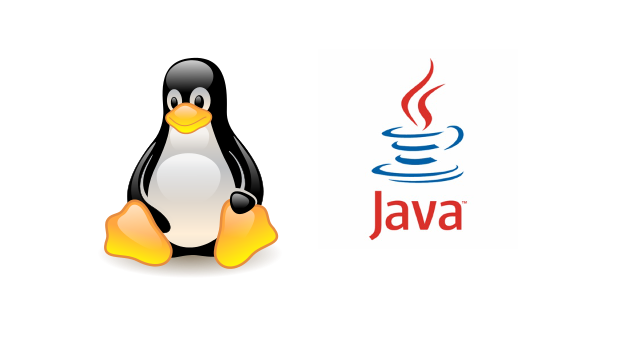 C# or C-sharp is the recommended Windows programming language. For these apps, this is the default language used. Windows is readying to become one of the front-runners in terms of phones and apps.

Due to this development, the Windows App Store is in serious need of high-quality apps that are well made and will apply to the platform. If a developer learns to use the C# programming language then they will have knowledge that many other developers do not. This will immediately put that developer far ahead of the competition.

C# is similar to Java in that it is also object-oriented. This is not a difficult programming language for those with the basic developing knowledge to learn and use.

Swift is a programming language that was created by Apple and introduced in 2014. This language is specifically designed to work with iOS and OS X platforms.

It is widely held that this system is relatively easy to learn and avoids some of the bugs of Objective-C. This programming language was developed with the idea that it would be easy and simple to use in order to create high-performing apps.

Here is the article which will help you understand Objective-C vs. Swift differences.

PHP is constantly being worked on as it is open-source. It one of the best programming languages when it comes to making codes and functions simpler than other languages. Read our review of the most popular PHP frameworks.

Developers certainly do not need to know all 5 of the languages that we have outlined but being familiar with them will make working with different platforms much easier overall.

Developers should also be on the lookout for what programming language is used for Android or iOS app development. Staying ahead of the trends is one more key in the world of developers.

In this article, we will review Google Cloud services which could help you build great Big Data applications.