What Tech Stack to Choose for Your Project

If you consider building a web or mobile application for your company, you need to be aware of the main tools developers use in such applications. Why? The technology stack impacts the speed of creating your application. It also affects the ability to scale the product in the future and the cost your company will pay for the project support and maintenance.

To save time and effort on searching for the perfect tech stack for your mobile or web application in 2022, we have gathered a technology stack overview in the article below. You'll also find the essential tools used by popular applications, such as Netflix, Airbnb, and others.

What does a Tech Stack mean?

A Tech Stack is a set of tools developers use to make an application. It consists of software applications, frameworks, and programming languages that realize some aspects of the program.

Structure-wise, the tech stack consists of two equal elements. One is the front-end or client-side; the other is the server-side or back end. 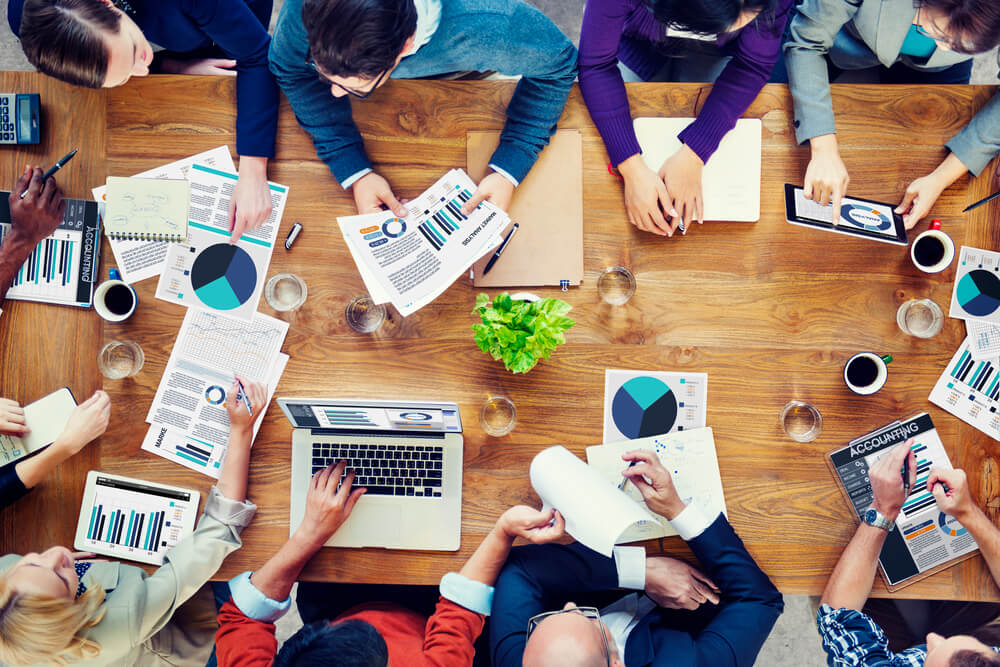 Differences between the web and mobile application tech stacks

Web applications look like websites you access via browsers. Thus, users don't have to download them to their devices. Web app tech stack uses the resources provided by the system. In this way, to build a web product, you will need to consider a combination of front-end and back-end technologies.

Developers build native apps for a particular platform, i.e., a specific environment. Thus their code and data cannot work in another setting. To use an app, the user should download it from the app marketplace.

Thus, to build a native app, consider using platform-oriented technologies and tools- Swift and Objective-C for iOS and Java or Kotlin for Android app development.

Let's find out more about the tech stack for both web and mobile app development process.

Tech stack for a web software

The back end tech stack ensures the inner workings of an application and website. The back end stack must operate smoothly, especially if your site has any features other than simple HTML-coded static pages.

Developers use the following tools for the back end:

The front end technology stack is what users see when they interact with your application or site. Therefore, the front end stack's primary concern is a convenient user experience, accessible user interface, and clear internal structures.

The right tech stack for the front end or client-side of web software includes HTML, CSS, and JavaScript. 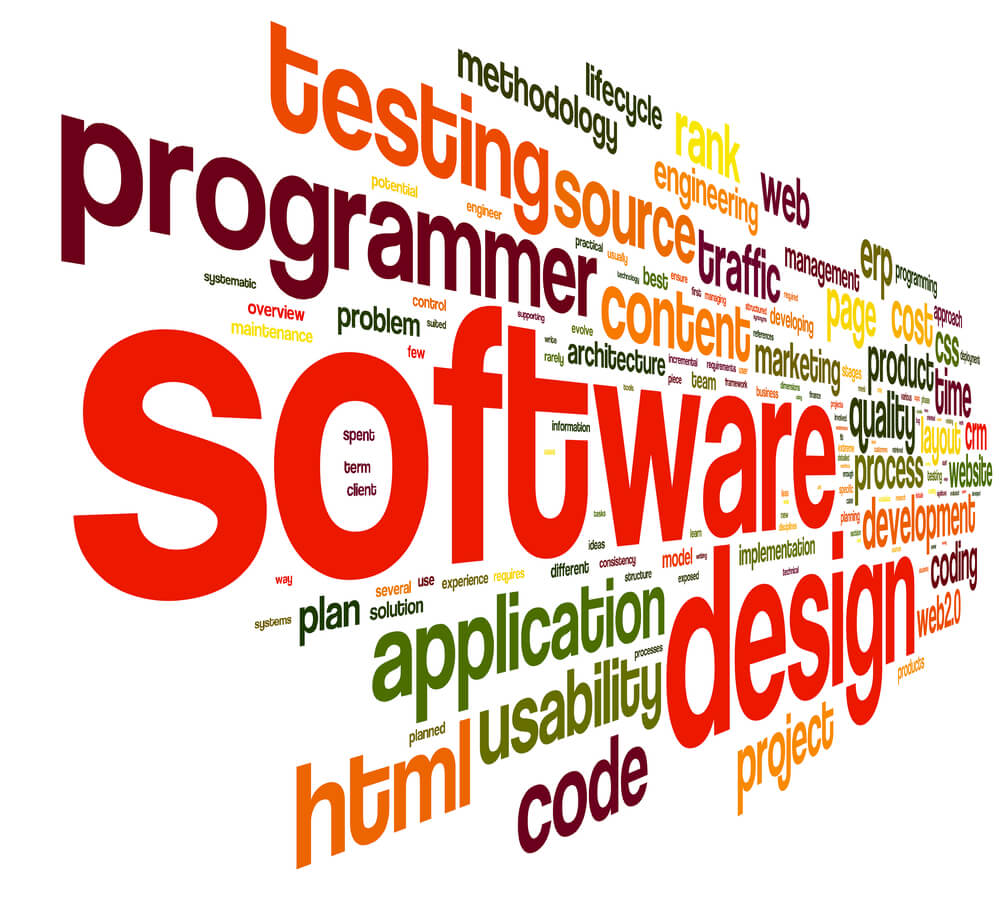 The technology stack for your application depends on the platform you are targeting, such as:

The tech stack for an iOS application

To get a product for Apple devices, you will need to find a team experienced in Objective C and Swift since they are the main programming languages for the iOS software development process. Also, app developers might consider integrated development environments such as JetBrains AppCode and Apple's Xcode. Now let's see the iOS tech stack in more detail.

Objective-C is an old open-source framework that uses pointer concepts like — C, C++ programming tools. Tested by many developers, Objective-C is reliable and has numerous third-party frameworks.

Once, we used Swift instead of Objective-C to develop a product Nioxin for hairstylists. To find out more about this project, follow the link.

Xcode is a powerful open-source development environment integrated with the Cocoa and Cocoa Touch frameworks. It includes a bunch of developer tools for building apps using Objective-C. The Xcode software package consists of a text editor, a compiler, and a build system that allows iOS developers to write, compile, debug apps, and submit them directly to the Apple app store. 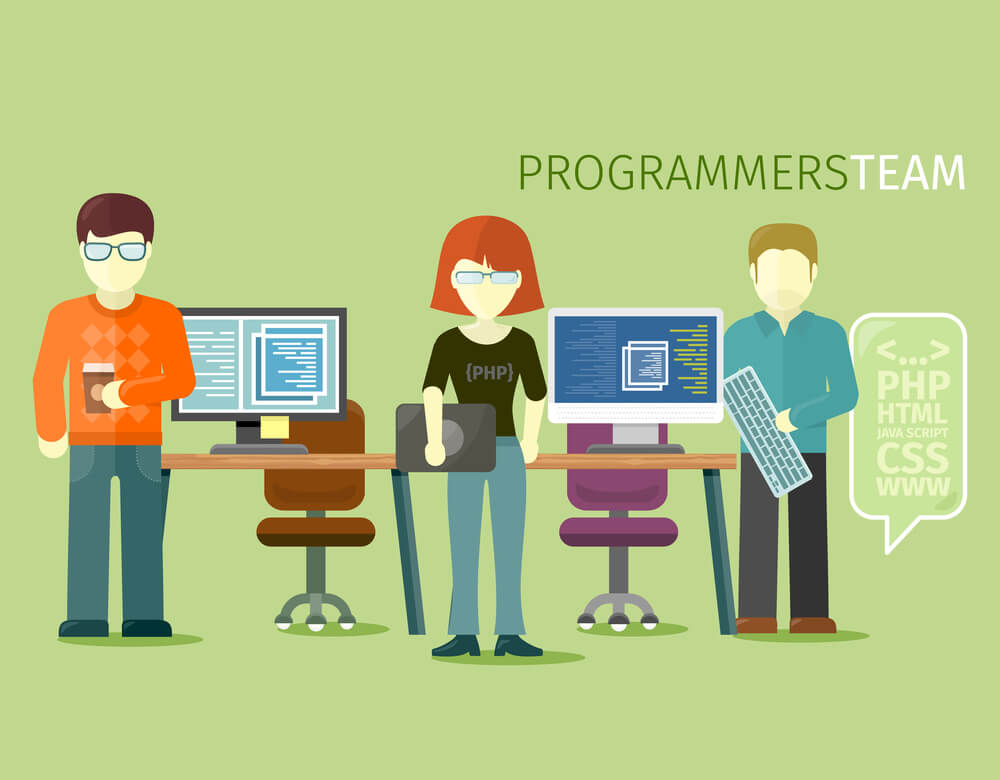 The tech stack for an Android application

Java is the most popular open-source, object-oriented programming language for Android projects used by big players such as Google and Yahoo. Android developers might consider the Android SDK, which includes numerous libraries for data structure, graphics, maths, and networking to build your app.

Kotlin is one of the most popular programming languages for Android app development, mainly used for developing server-side applications. Kotlin's main advantage is that class necessitates less code. For example, a particular segment where Kotlin can significantly reduce the total amount of boilerplate code is findViewByIds, one of the most common operations in Android development.

Android Studio is the official Integrated Development Environment (IDE) for developing Android projects. Developers use Android Studio for many tasks, including writing the code and debugging.

Created by a Facebook team in 2015, React Native is the most popular open-source programming language. In works using React along with native platform capabilities.

The app development company you'll hire will use React Native for building an application for both Android and iOS platforms. React Native apps interact with native APIs via React's declarative UI paradigm.

Now, let's see what essential elements you should pay attention to when choosing a tech stack for your product. 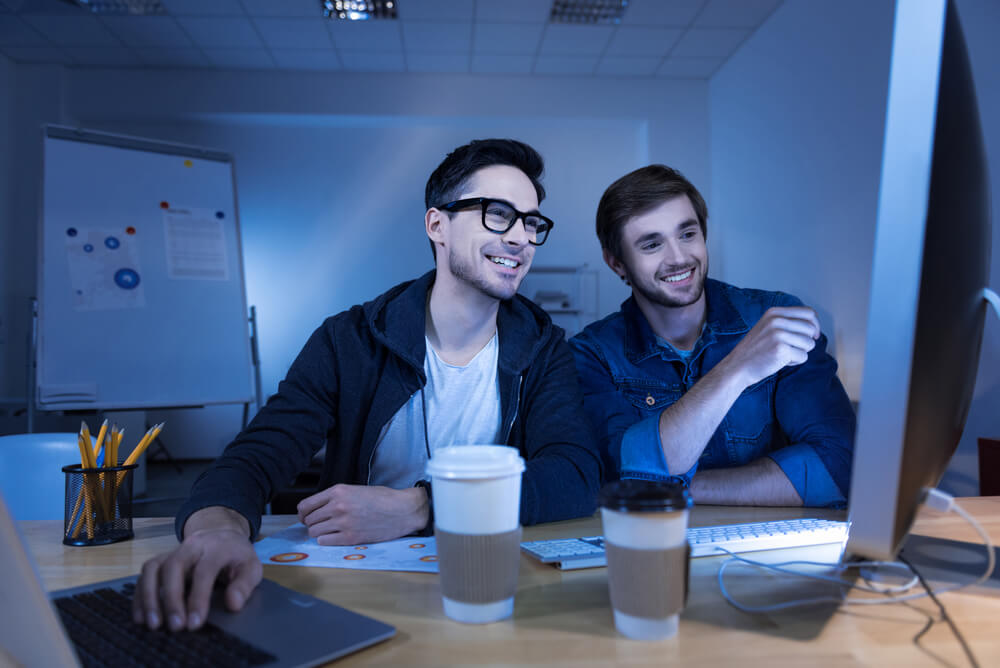 Important considerations about the technology stack in 2022

What is the role of the tech stack in the scalability of an application? It is a tech stack foundation. Sure, it can be tweaked here and there according to operating results, but there must be something to improve.

It is essential to understand that there are two types of scalability — vertical and horizontal.

Both are equally important to make the product effective and successful.

The influence of performance stats comes from two sources. One from the business requirement and the other is what the technology can handle in a situation.

The importance of maintaining strict operating characteristics requirements is evident in the process of choosing the Tech Stack. Since the whole operation must react to thousands of events at millisecond speed - it makes sense to pick the most reliable option.

How to make your IT project secured?

Budgeting the tech stack is probably the trickiest thing in the software creation process. Why? Well, software building is not precisely writing on a piece of paper with a pencil — it demands a significant financial resource to get the job done. There is a list of questions to make budgeting less painful:

The trick is to manage to balance things out, avoid bloating and overspending for tech stack wherever possible.

Examples of stacks and programming languages in 2020

The APP Solutions does not recommend blindly copying others' tech stack for your product. But sometimes it might be useful to know what technologies popular apps' stack includes to choose the stack that meets your business needs the most. We've collected several technology stack lists of globally recognized services. 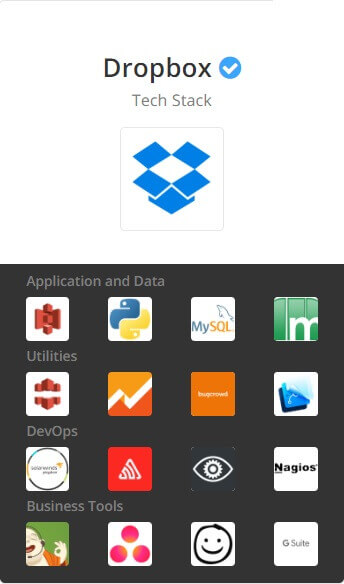 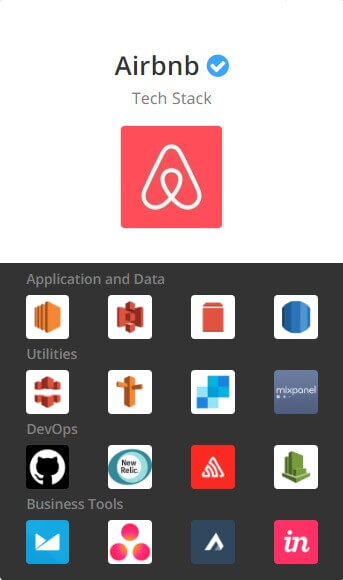 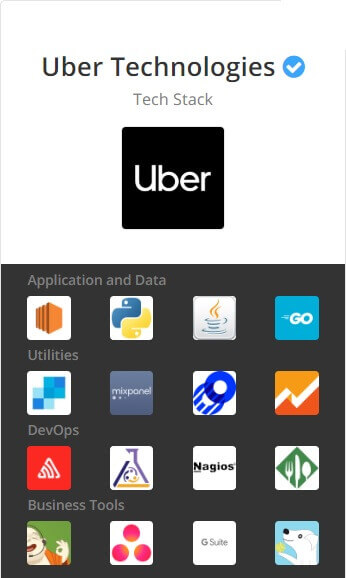 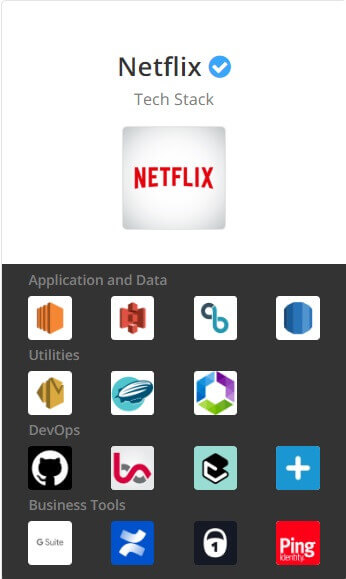 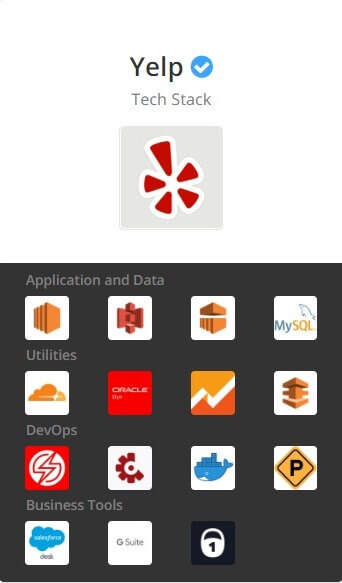 WHAT YOU SHOULD KNOW ABOUT MICROSERVICE ARCHITECTURE 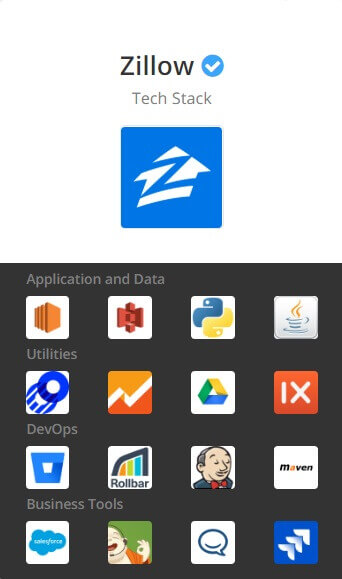 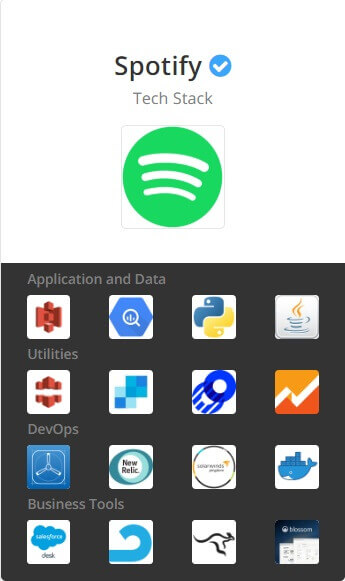 HOW TO OUTSOURCE MOBILE APP DEVELOPMENT

Things to consider when hiring an app development company

There are different tools and technologies for different types of applications.

While web development projects require a bunch of backend and frontend tech and tools, iOS and Android projects can be made by applying a single coding language.

When hiring a development team for development services, you and your company are not necessary to participate in selecting technologies and tools. But agility, operating characteristics, and costs remain important elements of your project's success. Thus, don't be shy to ask developers about technologies they will choose to validate your business idea. They’ll make everything clear for you and tell you about the pros and cons of the tech solutions they selected.

The Ultimate Guide on Creating a Project's MVP

Drop us a line

Head Of PMO. Results-oriented manager with a strong passion for fostering a fast-paced and innovative work environment and leading departments. https://www.linkedin.com/in/igtkachenko/