What is Smart Contract Development

A smart contract is a transaction protocol, a pre-programmed condition or action on a blockchain that aims to automate the control, implementation, and documentation of events according to the terms of the agreement. This decreases the need for intermediaries and arbitrageurs and drastically reduces fraudulent schemes. Smart contracts are essential for the development of dApps. Furthermore, they are an important part of creating a decentralized network.

A smart contract on Ethereum (not only on this platform, though) is one of the fundamental building blocks of decentralized finance. The term smart contract was coined by cryptographer Nick Szabo back in 1994, long before the comprehensive implementation of Web 3.0, and was thought of as "a set of promises in a digital format."

And while a smart contract is a digital contract, rather than on paper, it cannot still be equated with an online legal agreement. Of course, there are different types of such contracts, but that's not what we're talking about here.

WHAT IS WEB 3.0? INTERNET NEXT ERA BASED ON BLOCKCHAIN

Smart contracts are most common in North America, with the continent accounting for 43% of the market share, followed far behind by Europe and the Pacific region. The developers are companies that don't need any other introductions. These include IBM, AWS, Oracle, and many others.

How do Smart Contracts Work?

Smart contracts work on the good-old "if/when...then..." condition, and once the condition is met, the blockchain is updated, meaning no changes can be made to the transaction, and only parties who have received permission can see the results. To set conditions, participants must determine how transactions and their data will be represented on the blockchain, agree on the rules that govern those transactions, explore exceptions, and determine how disputes will be resolved.

HOW TO MAKE A PERSONAL FINANCE APP

What can smart contracts do for your business? Why are they so important that it's worth talking about them in such detail if they're just a program inside a blockchain? The benefits are apparent. 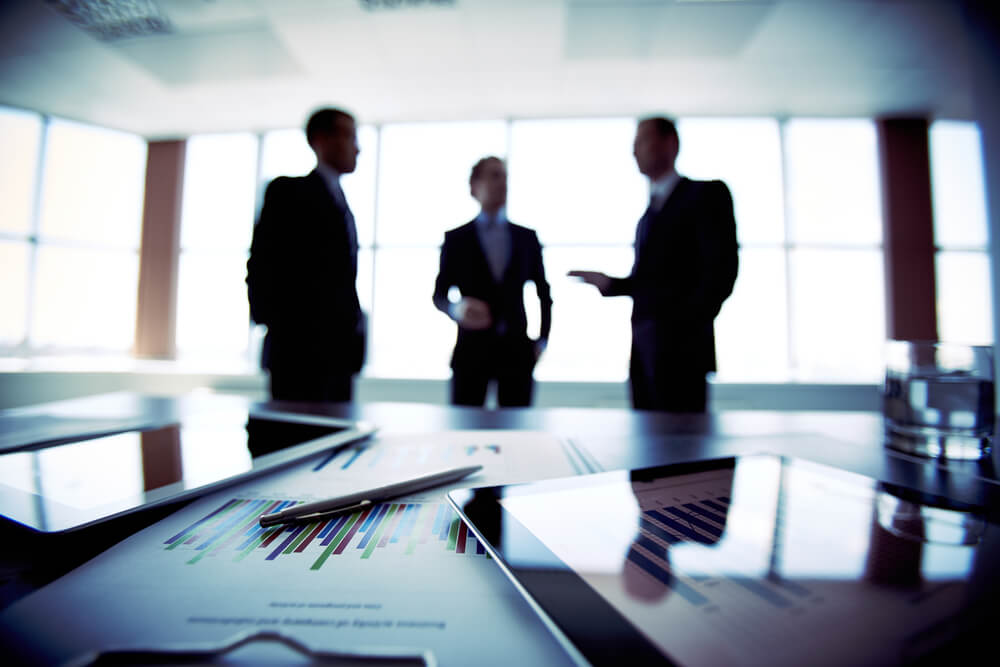 However, it is not without its disadvantages. Nevertheless, this concerns the technology rather than the circumstances surrounding it. For example, there is still no clear legal framework for smart contracts. There are still no laws governing the use of smart contracts in the blockchain network ecosystem.

Some systems data transfer rates are too low, making it difficult to complete transactions. And, the smart contract itself could be encoded incorrectly, and then the entire transaction would collapse, but that's more a matter of the skill of the smart contract development company. On the whole, there are still many more benefits.

WHAT IS A DAPP? UNDERSTANDING DECENTRALIZED APPLICATIONS 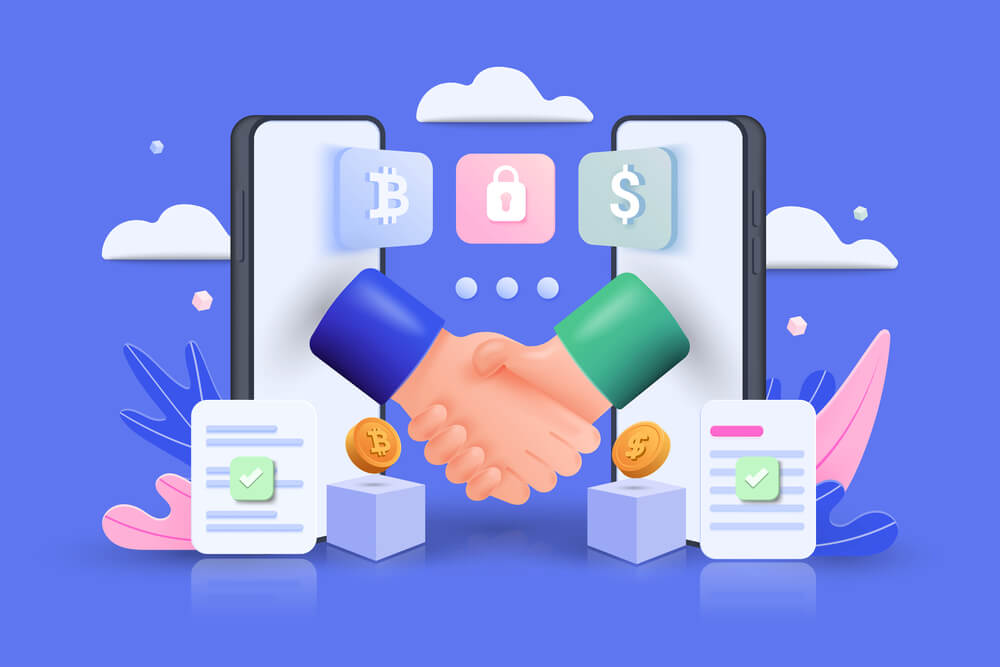 An Example of a Smart Contract

One of the most organic implementations is using a smart contract in healthcare. Healthcare is where a patient's life may depend on their privacy, which is why information security in EHR/EMR is so essential.

An example is the decentralized medical network, which issues its tokens to support smart contracts between healthcare providers and patients. This system allows users to connect and manage collaboration based on Ethereum blockchain smart contracts. In addition, the digital contracts track all patient interactions, performance metrics, and patient impressions of interactions with healthcare providers.

What is smart contract development?

Smart contract development is a complex process that includes the development itself and a range of other activities not directly related to programming.

How to Make a Smart Contract

The primary programming language for developing smart contracts is Solidity. Solidity is a high-level object-oriented language with significant influence from established programming languages such as JavaScript and C++. It is the first contract-oriented language. Instead of binary numbers/code, programmers use letters and numbers to write smart contracts for the blockchain world.

Solidity comes with built-in commands to provide a more accessible blockchain development experience. For example, programmers can easily access the address or timestamp of a particular blockchain.

Contracts work similarly to regular classes in any object-oriented programming language with which you may be more familiar. So we declare any variables and functions we need to access outside/inside the contract.

HOW TO INTEGRATE PAYMENT SYSTEM INTO THE EXISTING APP 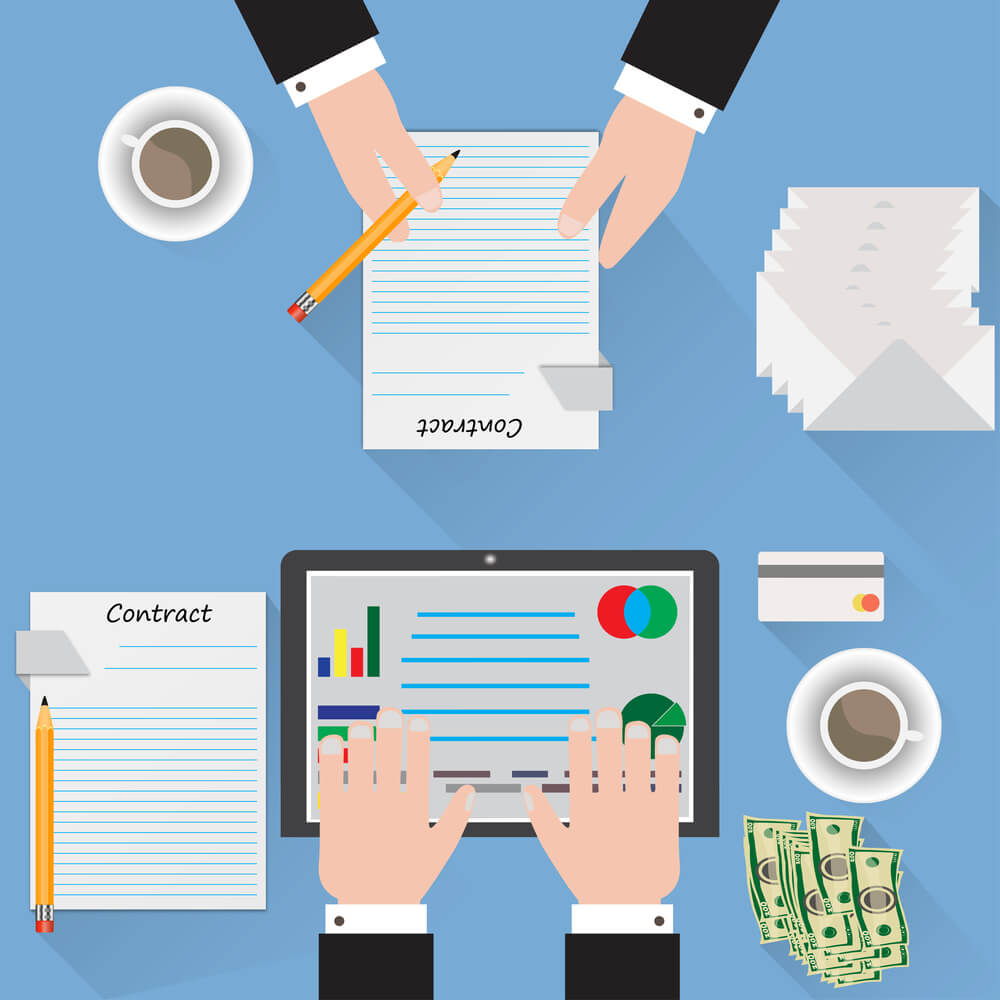 Can I Create Smart Contracts?

You can create a smart contract yourself, even if you're not an expert. Nowadays, companies for which blockchain is the foundation of their business provide templates and interfaces to simplify the structuring of a smart contract.

You can take advantage of that, but you should remember that such a solution may not be 100% suitable for you and could inadvertently mess up your intentions. That's why it's better to turn to professionals to develop smart contracts.

Without going into technical details, the procedure for developing smart contracts does not differ from the standard development process of any software. Therefore, it is not only the programming but also the business model.

WHAT IS AN NFT? NON-FUNGIBLE TOKENS EXPLAINED 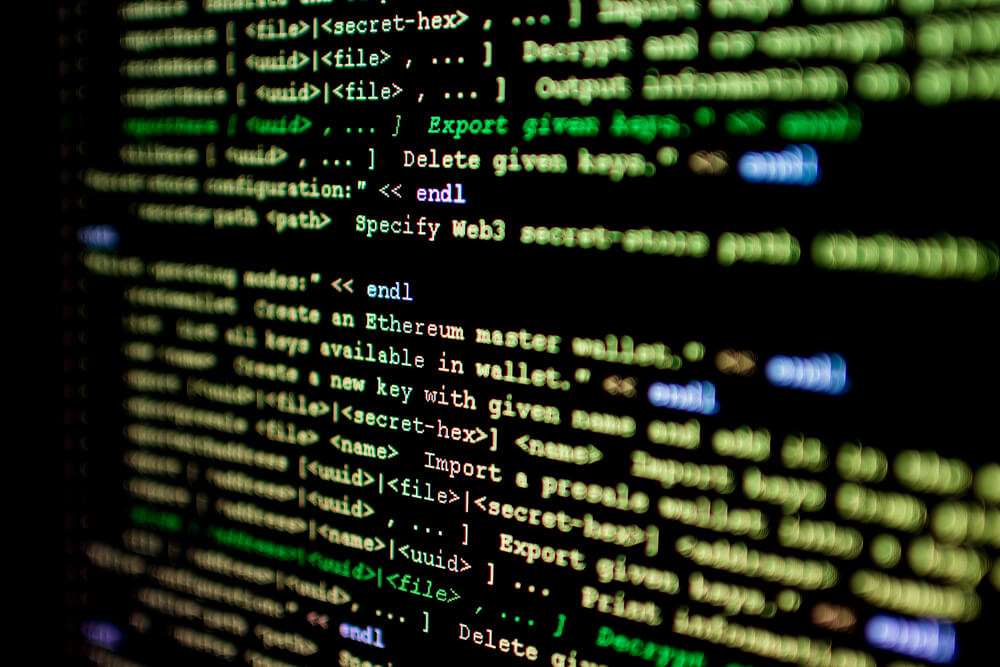 HOW TO START A NEOBANK

The outlook for further development of the industry is highly positive and in high gear. Despite the uncertain legal status of smart contracts worldwide, many lobbyists are working to place them in a legal framework. For many, though, the lack of government oversight is an advantage rather than a disadvantage. But any process has to reach the legislative level sooner or later in order to be civilized. And isn't it a beautiful world without paperwork?

The choice of a document development company can vary from the most upscale to small companies with a well-coordinated team. At The APP Solutions, we can offer an experienced team or an individual employee for your project, depending on its specifics. So contact us, and you won't regret it.