Rapid Application Development or RAD model is one of the approaches for writing software (you can also read more about Agile development.) There is less long-term planning involved in the process, and more focus is paid to the adaptability of the development workflow.

The RAD model takes information gathered during workshops and other focus groups created to identify what customers want from the product. The initial product is also tested, which helps in the creation of the final product and continued use of the parts of the product that have been proven to be effective.

The Definition of RAD

To fully understand the benefits of RAD, it is essential to know what the meaning of RAD or Rapid Application Development is.

RAD is a type of software development that does not dedicate a lot of time or resources on planning and instead uses a method of prototyping to introduce the product.

A prototype is a version of the product that mimics what that actual product will look like, and it can complete the same functions, which allows for a faster output of the created element.

At the APP Solutions app development coompany, we distinguish several types of prototypes:

Without an abundance of preplanning in the development stage, the prototype can easily be altered to make changes throughout the testing stages quickly. The team of experts involved in the testing of the app prototype (including the developers, customer service representatives, and IT professionals) works together in a forward motion to get the best version of the prototype possible.

With RAD model of outsource app development, the client can see the demo of the final product much faster. During the creation of a prototype for any product, to save time and money, it is essential to create one that can be reused for fast changes.

The 5 Essential Stages of a RAD Model

There are several stages to go through when developing a RAD model including analysis, designing, building, and the final testing phase. These steps can be divided to make them more easily understandable and achievable. The following describes the process included in all RAD models:

Business modeling step in the RAD model takes information from the company gathered through many business-related sources. This info is then combined into a useful description of how the data can be used when it is processed, and what is making this specific information successful for the industry.

During the Data Modeling stage, all the information gathered during the Business Modeling phase is analyzed. Through the analysis, the information is grouped into different groups that can be useful to the company. The quality of each data group is carefully examined and given an accurate description. A relationship between these groups and their usefulness as defined in the Business Modeling step is also established during this phase of the RAD model. 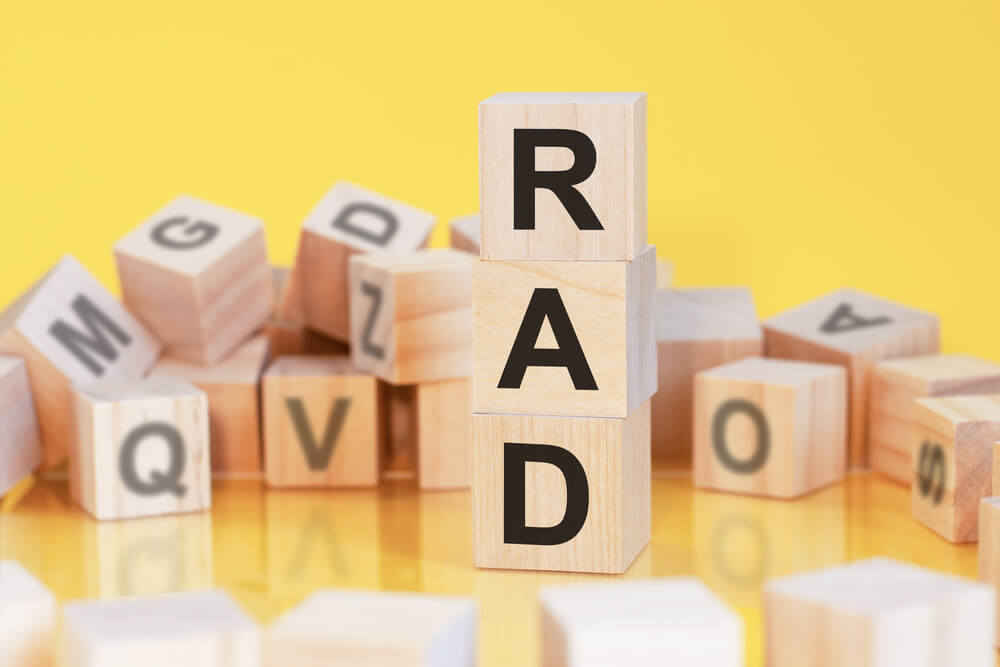 The Process Modeling phase is the step in the RAD model procedure where all the groups of information gathered during the Data Modeling step are converted into the required usable information. During the Process Modeling stage, changes and optimizations can be done, and the sets of data can be further defined. Any descriptions for adding, removing, or changing the data objects are also created during this phase.

The Application Generation step is when all the information gathered is coded, and the system that is going to be used to create the prototype is built. The data models created are turned into actual prototypes that can be tested in the next step.

The Testing and Turnover stage allows for reduced time in the overall testing of the prototypes created. Every model is tested separately to identify and adapt the components quickly to create the most effective product. Since most of the elements have already been examined previously, there should not be any major problems with your prototype.

The Difference between a RAD Model and the Traditional SDLC

When completing a traditional style of the Systems Development Life Cycle (SDLC), there is a lot of planning and analysis done before the actual coding process starts.

Such waterfall model can potentially cause challenges for the customer because they are putting their time and resources into a project that is not going to have a substantial MVP for quite some time. The altering of the software after the development can be lengthy, and in some cases impossible to complete after the product reaches a certain point in development.

The RAD model is much more effective because it gives the customer a working model much sooner. The customer can quickly review the prototype, talk to investors in the meantime, showing them what the product would look like, and make changes much more easily.

Granted, the speed isn't always the best choice to go with - especially when your product is at the later stages of its development, and features get more complicated. For the beginning phases, it can be a good start.

The Difference between RAD Model and Agile Model

* PM - traditional Agile indeed does call for the team members to be self-managing, but at the APP Solutions we still prefer to have a Project Manager for each of the projects and clients because it streamlines the communication processes and makes sure there are fewer misunderstandings. 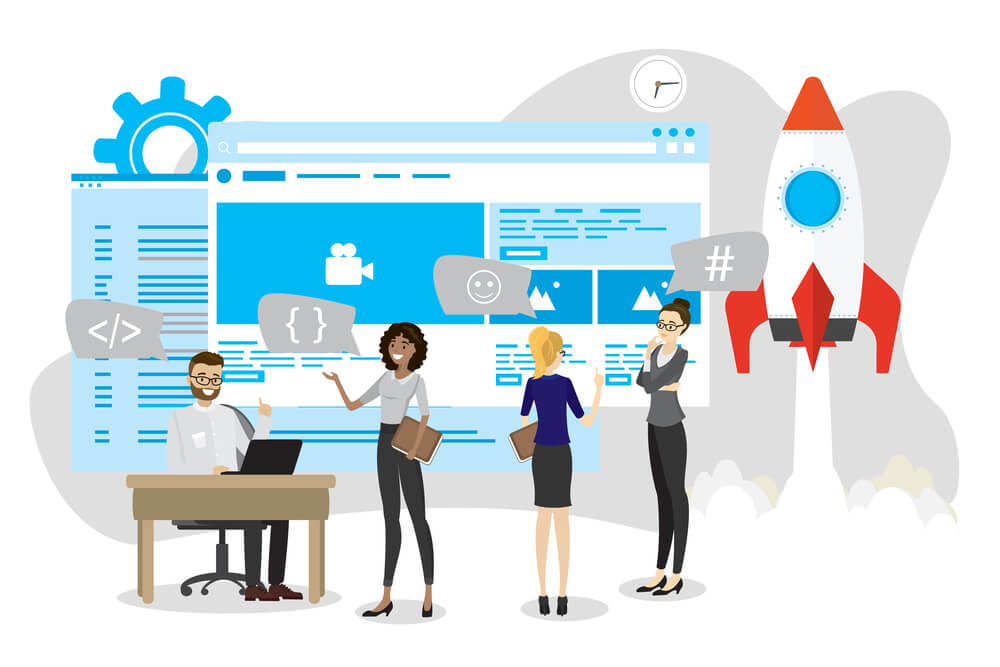 How to Apply the RAD Model

As long as the product being worked on can be easily divided into separate units, the RAD model can be implemented. If the division is not possible, the RAD model may not work.

These are a few of the situations where a RAD model may be successful:

Knowing When to Use a RAD Model

RAD models can be very successful when quick delivery of a product is needed for a customer. It is also the best model to choose when there are going to be changes made to the prototype throughout the process before the final product is completed.

It is important to know that the RAD model is only valid when there are plenty of knowledgeable developers and engineers on hand prepared to work on the progress of the product. The customer must also remain committed to the process and the schedule in place for the completion of the model. When either of these two components is not available, the RAD formula can fail.