Node Js Vs. React Comparison: Which to Choose for Your JS Project?

Both Node.js and Reac.js are JavaScript technologies, yet both of them are entirely different things. The main difference between Node.js and React.js is, while Node.js a back-end framework, React is used for developing user interfaces. Still, they both have advantages and disadvantages, as well as particular use cases.

If you want to find out which one you should use for your next JavaScript project, read on. Below we share the key features of Node.js and Reac.js and their pros and cons. After reading this article you will have a clear picture of what technology suits your project needs.

Node.js is a technology to build the back-end of applications with JavaScript.

Currently, Node.js is used by many companies and has several famous clients, like Netflix, Trello, and Uber. Below we share why Node.js has become their framework of choice.

Netflix, the leader of online video streaming, conducts A/B testing to provide 93 million users with a rich experience. The platform faces problems of conditional dependencies and app scalability. To solve these issues, the company has chosen Node.js for its fast speed and that it's lightweight. In this way, Netflix has managed to decrease startup time by 70%. 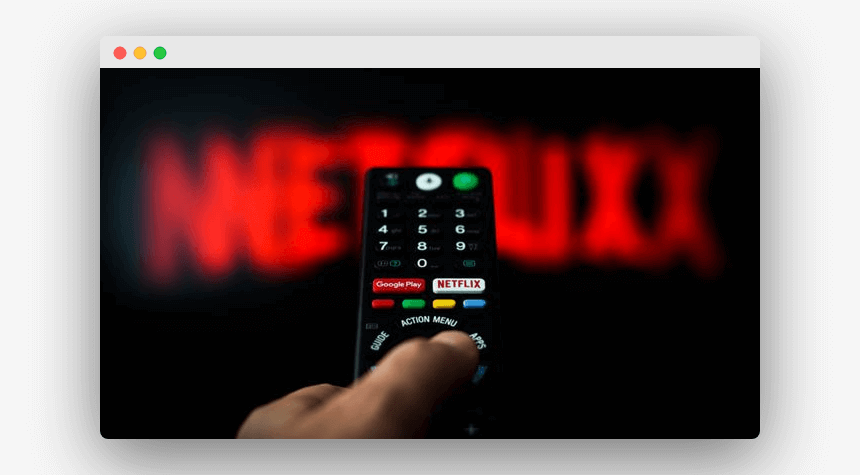 Trello, a project management app, uses Node.js for its server-side. The Trello team found Node handy for system updates, which need a lot of open connections. 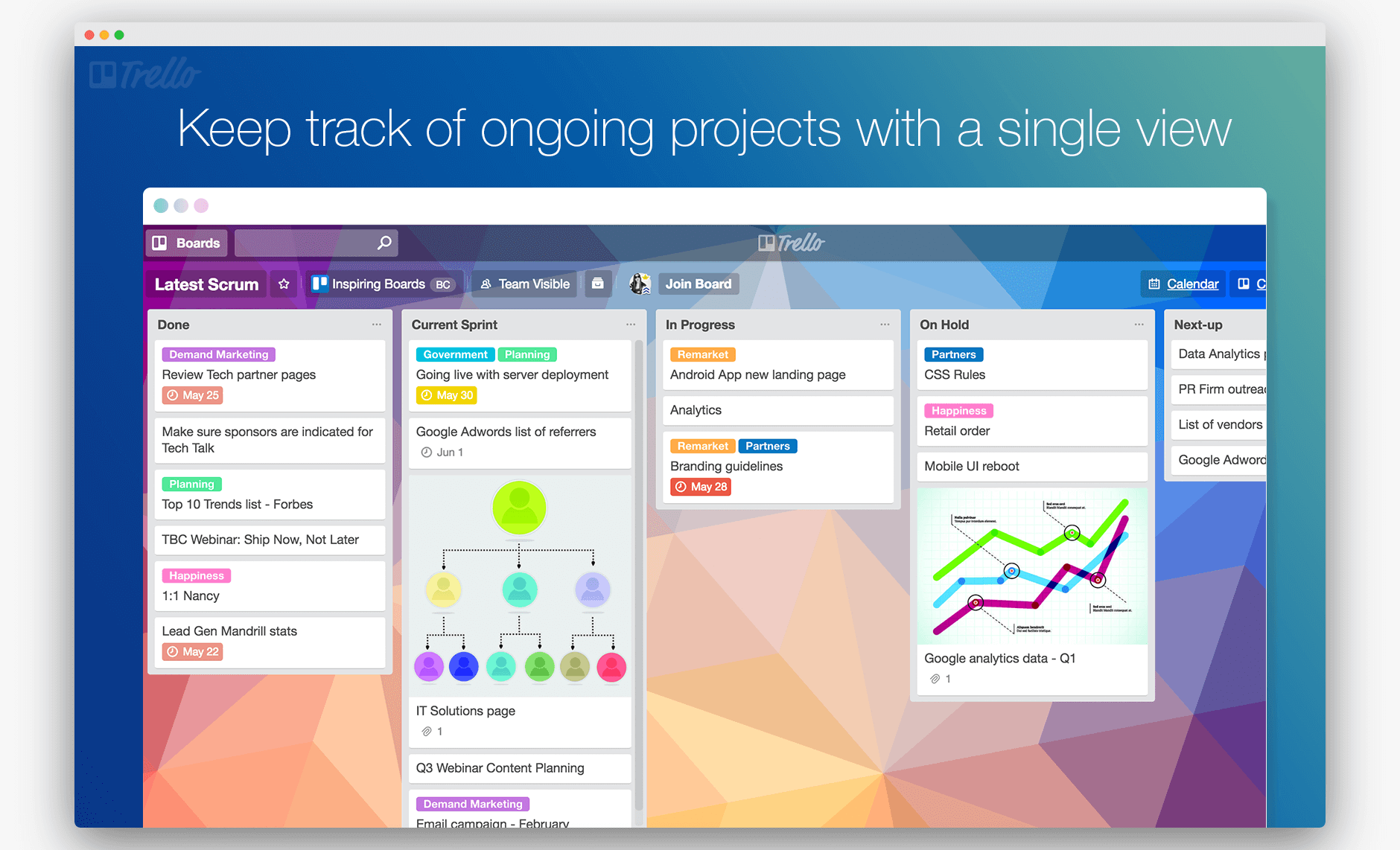 Uber, a two-sided carpooling service, said that Node.js is one of the most crucial tech solutions. The framework enables scaling up in line with the rising demand for their services.

Now, let us find out about the main Node.js features.

React.js is an open-source front-end library to develop user interfaces for websites and web apps in a structured way. The idea behind React.js is to allow the development of a dynamic library with high performance. For instance, this technology is used to show newsfeed while people are chatting. React js alternatives are Angular and Vue.js. 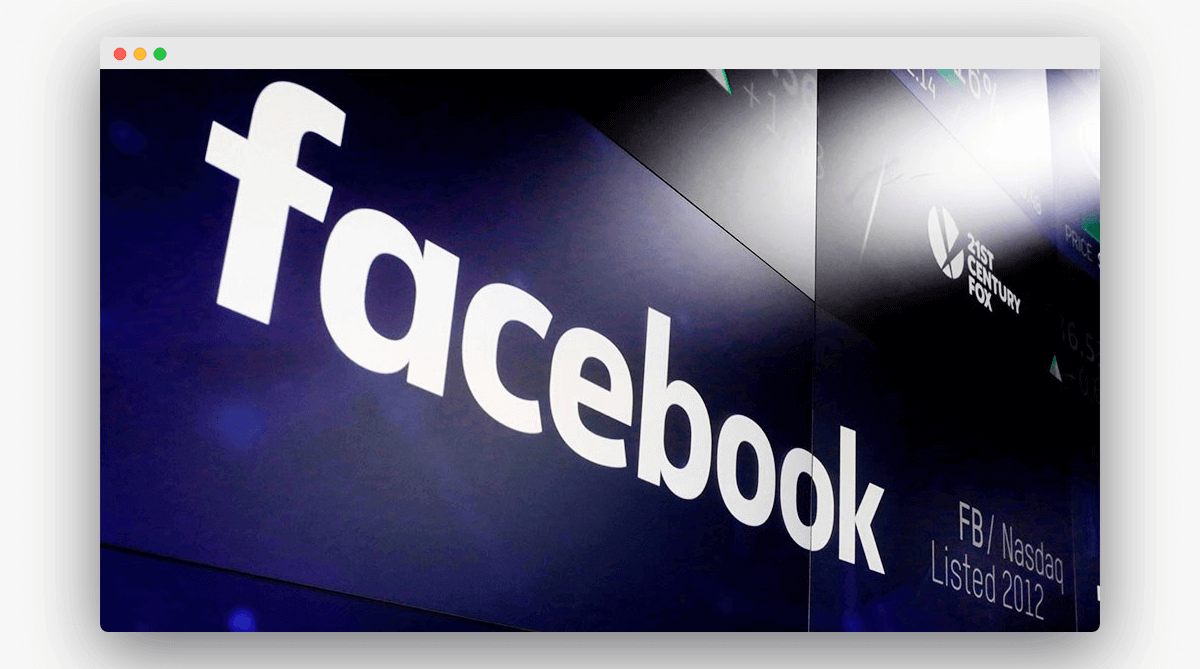 Instagram is another example of successful React usage. The app is using React for Google Maps APIs, geolocation, and other features. 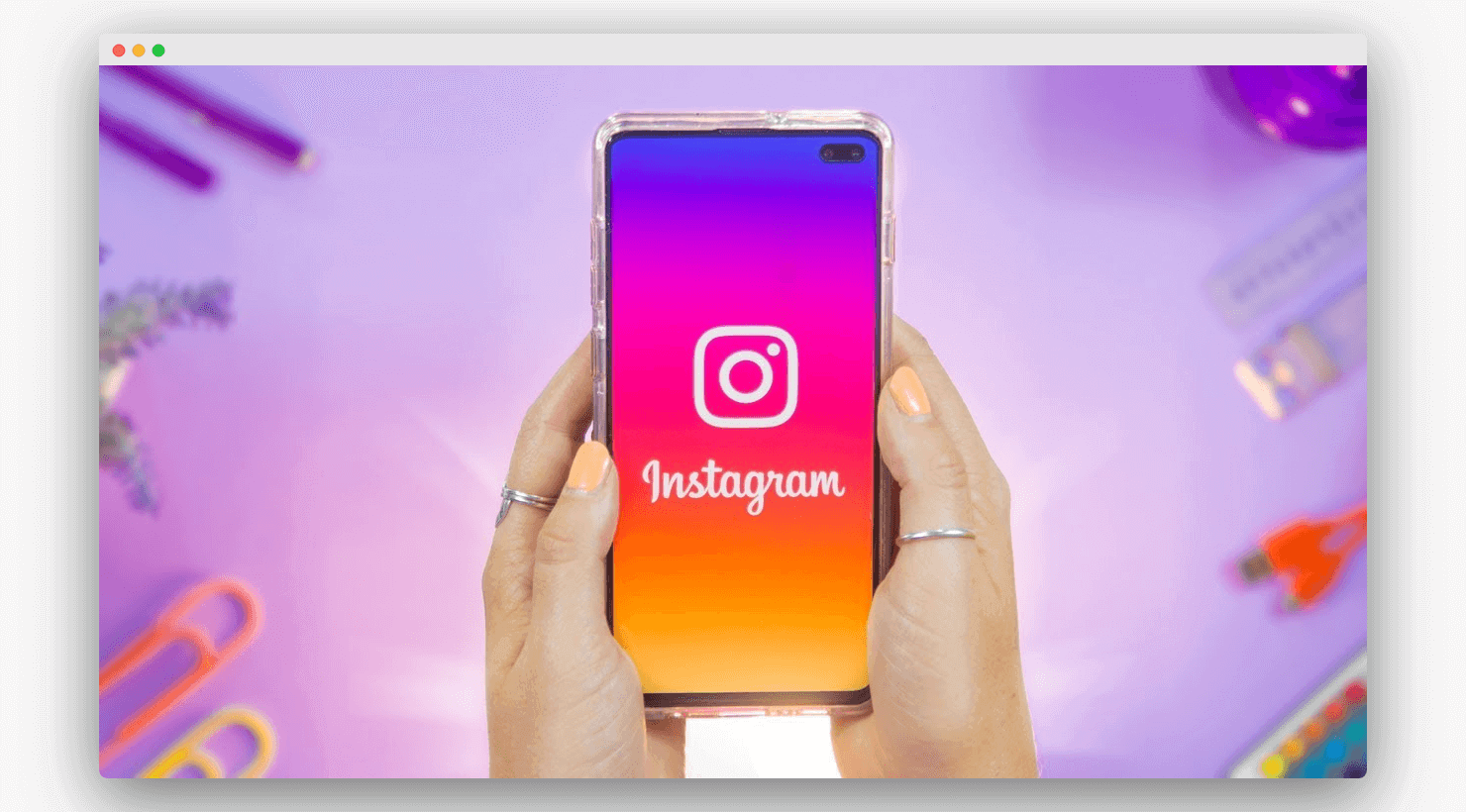 Netflix is using React.js for their Gibbon platform. This platform applies low-performance TV devices instead of the DOM used in web browsers. The React.js library helps the Netflix team to improve runtime performance, speed, and modularity. 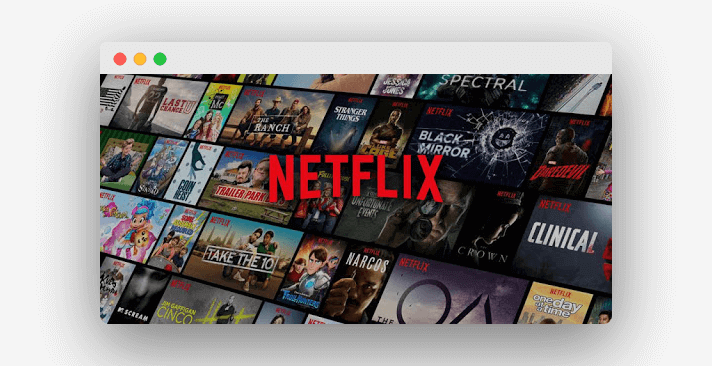 In our experience, React.js came in handy to add a dynamic online multi-currency calculator to a two-sided marketplace. Read the full case study on the link.

Let us find out what React.js is about:

Both React.js and Node.js are different technologies used to develop different parts of a web app. Below, we compare React with Node js, their pros, cons, and usage so you can compare them for your proposed project.

Node js vs React js: Which is Better

Both Node.js vs React.js are modern technologies applied by many successful businesses.

But what should you choose for your proposed app? Let us give you a clue.

At the same time, you can use both technologies for your web app. You can create the front-end of the web app with React and the back-end with Node js, as Netflix did.

Head Of PMO. Results-oriented manager with a strong passion for fostering a fast-paced and innovative work environment and leading departments. https://www.linkedin.com/in/igtkachenko/